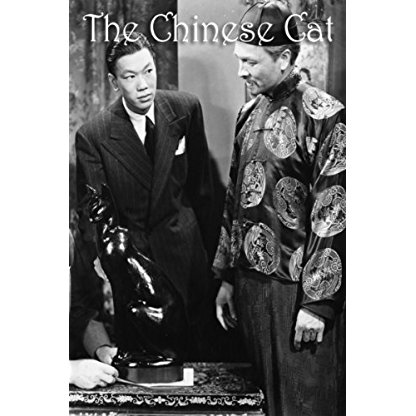 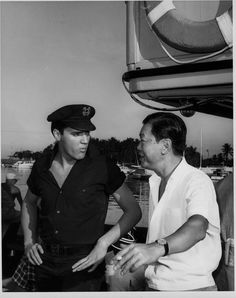 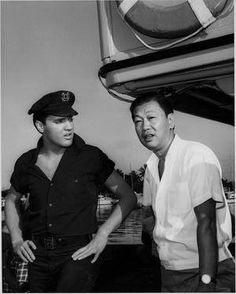 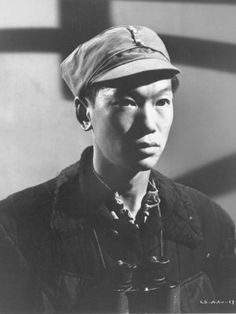 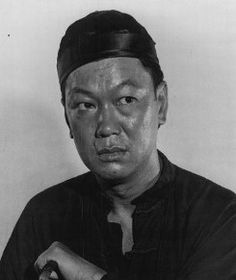 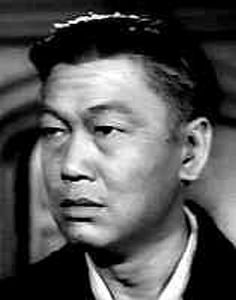 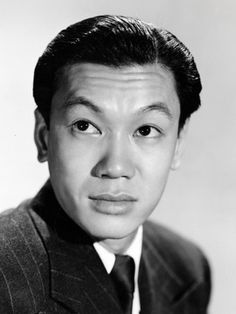 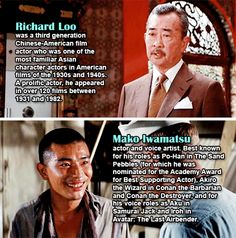 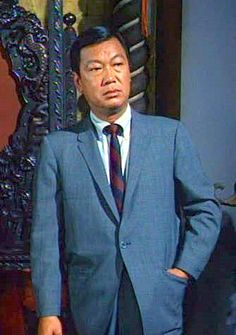 His acting career resulted from a chance meeting with a Hollywood talent scout. In 1943, while having dinner with some friends in Sacramento, he was approached by a man from Paramount Pictures, who asked if he would like to be in a movie. Fong ended up with a role in a film called China starring Loretta Young and Alan Ladd. He was also offered a 10-week contract for $250 a week.

First appearing onscreen in Charlie Chan at the Opera as an extra, he returned to the series and is best remembered playing Number Three Son "Tommy Chan" opposite Sidney Toler in six Charlie Chan movies between 1944 and 1946, replacing Victor Sen Yung's Number Two Son, Jimmy.

Later in life, Benson Fong became a successful restaurateur and opened several Ah Fong restaurants in California. His chain of five restaurants, which he built up over a 30-year period, resulted from a Casual remark made by actor Gregory Peck. After appearing together in The Keys of the Kingdom, Fong recalled, Peck suggested they start a restaurant together. "The idea appealed to me", Fong said. By that time, he was dating his Future wife Gloria. Wanting to have a predictable income instead of becoming one more struggling actor, he decided the restaurant would have to be done with his own capital, so he began saving. Two years later, he had $11,000, and in 1946, opened his first Ah Fong's on Hollywood's Vine Street. By 1971, four others had opened. The Ah in the Ah Fong's name is a term of respect in Chinese, but Fong thought up the name while looking at the wrapper of an Oh Henry! candy bar. Retiring from the Business in 1985, only the Hollywood Ah Fong's remained, owned by a relative, at the time of his death.

His later career as an actor included numerous TV appearances in both series and movies. Fong made four guest appearances on Perry Mason, seven on My Three Sons as Ray Wong, and four on Kung Fu. Additionally, he played The Old One in the 1986 TV movie Kung Fu:The Movie.

Fong died of a stroke in Los Angeles, California, in 1987, survived by his wife Gloria (died 2016), five children, and nine grandchildren.