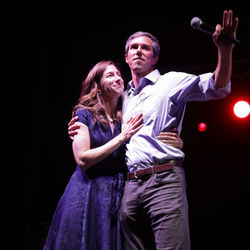 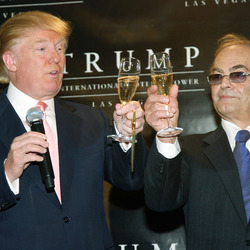 At 17 he moved to El Paso, Texas. He started moonshining and was convicted twice. He learned to gamble while he lived in El Paso. In 1931 he was convicted of murdering an African American rum-runner named Frank Bolding .He also killed Ben Frieden and gained control of gambling operations in Dallas, TX. Benny was the reigning mob boss in Dallas by the early 1940s and took over gambling in Fort Worth, TX. In 1946 he fled to Las Vegas, Nevada. He posted a reward for the scalp of Herb Noble.

Benny lost his gambling licensee in 1951 and in 1953 was sentence to five years for tax evasion. In 1951 he purchased the building that was previously the Las Vegas Club and turned it into the Westerner Gambling House and Saloon. He also purchased the Eldorado Club and the Apache Hotel and turned them into Binion's Horseshoe casino. He was forced to sell his casino share to pay $5 million in legal costs. His family regained control of the casino. Benny was barred from ever holding a gambling license. Benny was married to his wife Teddy Jane and had five children. Benny Binion passed away on December 25, 1989 at 85 years old from heart failure. Benny was inducted into the Poker Hall of Fame in 1990. The book Blood Aces: The Wild Ride of Benny Binion, the Texas Gangster Who Created Vegas Poker was published in 2014.