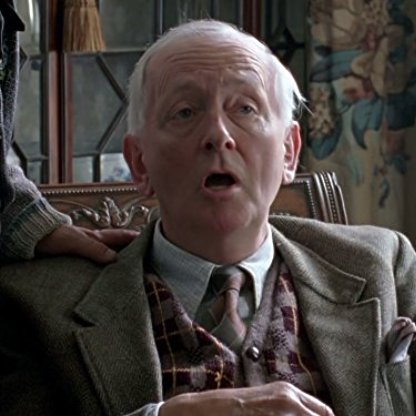 Benjamin Whitrow was born on February 17, 1937 in  Oxford, England, United Kingdom, is Actor, Soundtrack. Benjamin Whitrow was a softly-spoken, RADA-trained English actor who performed on stage from 1959. He worked for seven years in the 1960s under the direction of Laurence Olivier at the National Theatre. He was also a prolific actor on screen, usually seen in avuncular roles. He is probably best remembered for his BAFTA-nominated performance as Mr. Bennet in the BBC's acclaimed version of Pride and Prejudice (1995) and he made his final appearance in Gary Oldman's Churchill film Darkest Hour (2017). In his personal life, he was fond of wild orchids, golf, bridge and collecting books, and had a son, Angus Imrie, with actress Celia Imrie.
Benjamin Whitrow is a member of Actor 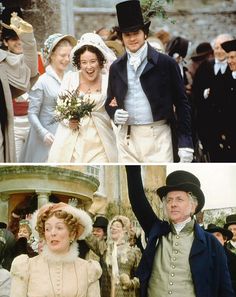 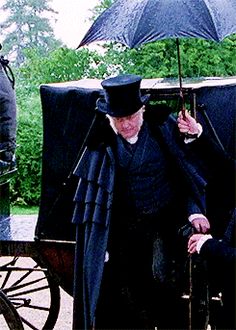 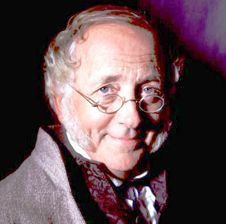 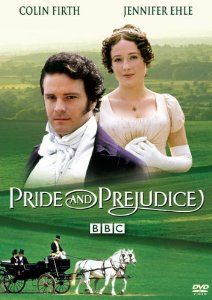 Whitrow was born in Oxford, the son of Mary Alexandra (Flaunders) and Philip Whitrow. He attended the Dragon School, Tonbridge School, and the Royal Academy of Dramatic Art. He served in the King's Dragoon Guards during his national Service from 1956 to 1958. He joined the Royal Shakespeare Company in 1981. He played Russell in the original radio version of After Henry by Simon Brett.

In 1989, Whitrow appeared in episode four of the BBC Two Sketch show A Bit of Fry and Laurie (series one), playing an irate member of the audience who claimed that Stephen Fry and Hugh Laurie had stolen several of their sketches from him.

Between 1990 and 1992, Whitrow appeared in the sitcom The New Statesman as Paddy O'Rourke, a Labour Shadow minister who feigned an Irish accent when in public to attract the working-class vote.

In the year 2000, in the successful animated movie Chicken Run, Whitrow voiced the character of Fowler; an old rooster who claims to have fought in World War II.

Whitrow's last work was two plays for BBC Radio 4 where he played the late Poet Laureate, Sir John Betjeman. Mr Betjeman's Class was his last completed work. Whitrow died while recording Mr Betjeman Regrets and was completed by Robert Bathurst. Both plays were broadcast on BBC Radio 4 during Christmas 2017.