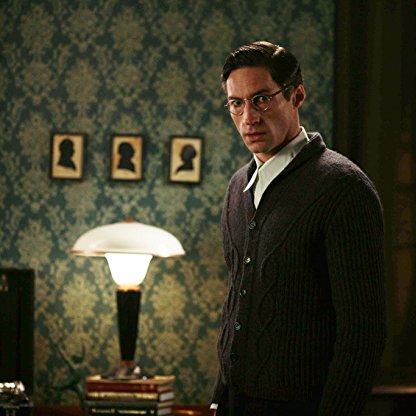 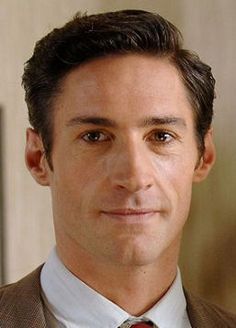 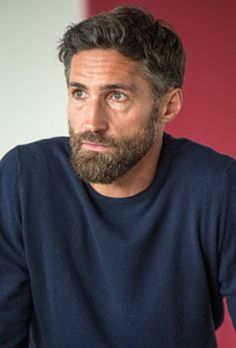 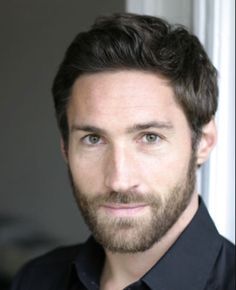 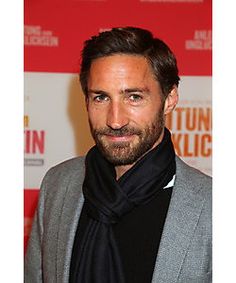 In 2006 he played the part of a physician in the film Dresden. In 2007 he starred as a Lawyer and father of a thalidomide-handicapped daughter, for which he received a Bambi Award in 2007. He explained in an interview that he was proud to be a part of the film, which influenced the German parliament to pass a law giving greater financial compensation for victims of thalidomide.