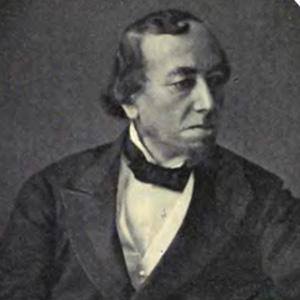 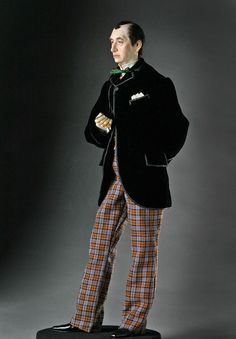 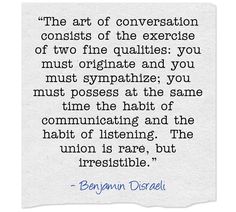 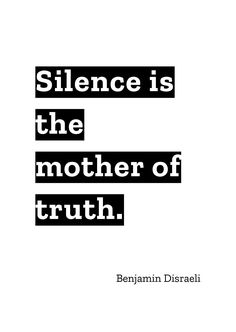 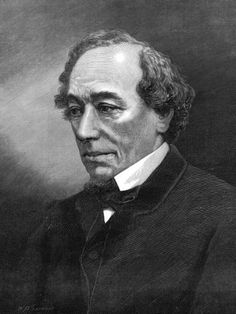 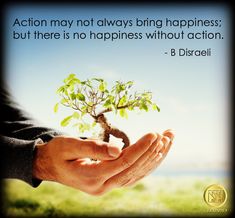 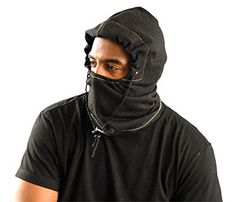 He spurned the life of law his father had set out for him.

Like Winston Churchill, he was the prime minister of England.