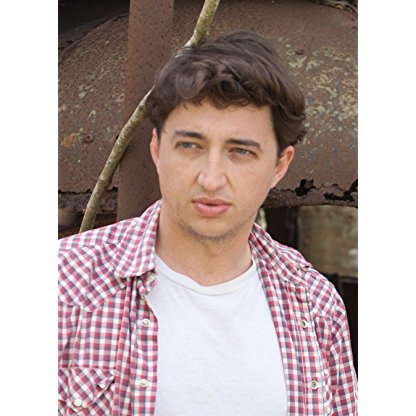 Benh Zeitlin was born on October 14, 1982 in  Manhattan, New York, United States, is Director, Writer, Composer. Born in New York City and raised in Sunnyside, Queens and then Westchester County, Benh Zeitlin began his career as a film-maker at the tender age of 6 years when he and a friend made a Batman movie. He continued making films as a child before attending Wesleyan University, where he majored in film. After graduation, Benh spent a summer in Prague working with a prominent animation artist. Returning to the U.S., he worked in a private school in Manhattan helping elementary students create short films.
Benh Zeitlin is a member of Director 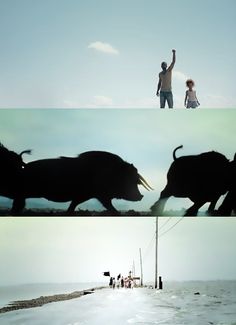 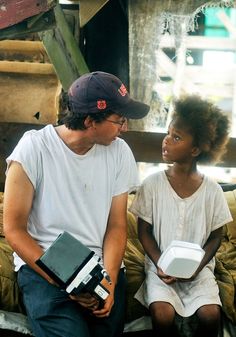 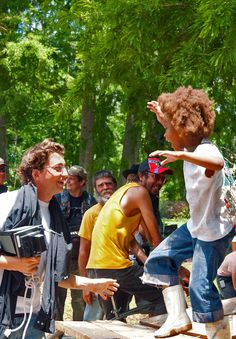 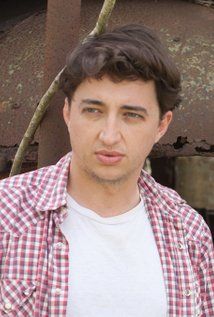 Zeitlin was the 2012 recipient of Smithsonian magazine's American Ingenuity Award in the Visual Arts category.

In 2004, Benh co-founded the Court 13 independent collection of filmmakers, named after a neglected Wesleyan University squash court that Zeitlin and his friends commandeered as a filming site. He and his younger sister Eliza moved to New Orleans while Benh was making his first short film, Glory at Sea, in 2008.

Zeitlin was the 2012 recipient of Smithsonian magazine's American Ingenuity Award in the Visual Arts category.