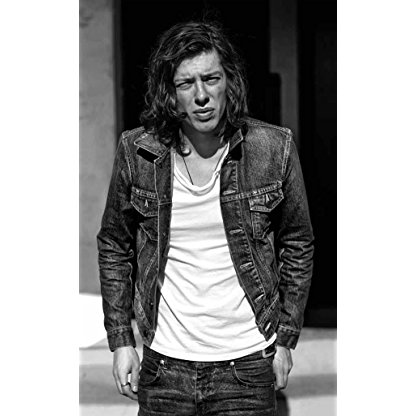 Benedict Samuel was born on April 15, 1988, is Actor, Writer, Director. Upon graduating from the prestigious National Institute of Dramatic Art (NIDA) in 2009, Benedict was immediately cast in several prominent Australian TV shows. Matchbox Pictures children's series, My Place, as the troublesome Hammer Pirovic on Home & Away and Michael in Paper Giants: The Birth Of Cleo.2011 saw Benedict's theatre debut in the Malthouse production of Tis Pity She's A Whore directed by Marion Potts and Judith's Kiss in the Bondi Pavilion Theatre. He returned to the theatre again in 2013 in the experimental Tanya Goldberg's The Blind Date Project.2012 Benedict was cast as Jonah in Underground, The Julian Assange Matchbox tele-movie directed by Robert Connolly.In 2014 Benedict made his feature film debut starring in the indie flick Asthma, directed by Jake Hoffman.2015 will be a big year for Benedict with 3 U.S. feature films being released; The Walk by Robert Zemeckis, The Stanford Prison Experiment by Kyle Patrick Alvarez, and By Way Of Helena directed by Kieran Darcy-Smith. He will also be seen later this year in the highly anticipated ABC series The Beautiful Lie produced by John Edwards and Imogen Banks and starring opposite Sarah Snook.Benedict is currently shooting a recurring role in the popular horror apocalyptic US series The Walking Dead.
Benedict Samuel is a member of Actor 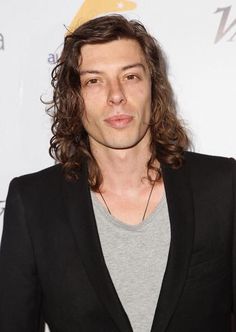 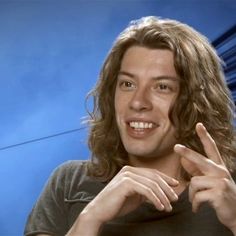 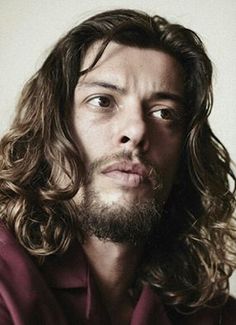 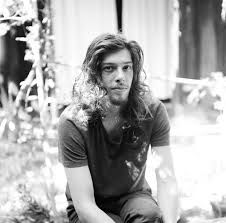 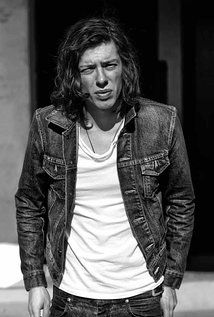 Following his education at NIDA, Samuel began writing and directing a number of short films including Sanctuary which was released in 2012 and will star his brother Xavier Samuel in the leading role. In theatre, he performed in Sex Wars, a production he appeared in during his time at NIDA. He played a part in 'Tis Pity She's a Whore at the Malthouse Theatre in Melbourne. In 2011, Benedict has appeared on several Australian television series, the mini-series Paper Giants: The Birth of Cleo and the children's series My Place. He is known for playing the role of Harman "Hammer" Pirovic on Seven Network soap opera Home and Away, for which he appeared for several episodes until his character was killed off in a showdown between Hammer, Charlie Buckton and Darryl Braxton. Benedict also appeared in the short film Kiss. He appeared as Owen, a member of the Wolves gang, in the American post-apocalyptic zombie series The Walking Dead and as Jacob Harding in the thriller film The Stanford Prison Experiment. In 2016, Samuel was cast as famous Batman villain The Mad Hatter, the main antagonist of the third season of Gotham. He continued to play the character in a recurring capacity during the fourth season.