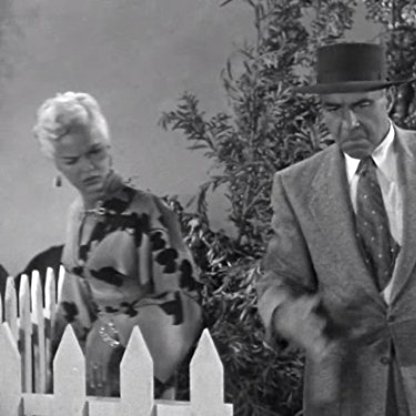 Ben Welden was born on June 12, 1901 in  Toledo, Ohio, United States, is Actor, Soundtrack. Character actor of distinctly American persona who nevertheless made several films in Britain before returning to the U.S. to carve out a career as a familiar face in American movies. Short, bald and built like a tank with a streetwise character and a Damon Runyan accent, Welden played countless gangsters and smalltime hoods, often with a comic aspect. He was the henchman who beat the snot out of Bette Davis in Marked Woman (1937) and gunned down Elia Kazan in City for Conquest (1940), and made numerous appearances as crooks on Adventures of Superman (1952). As a sideline, he owned Nutcorn, a popular Beverly Hills confectionery. He retired from acting in his sixties.
Ben Welden is a member of Actor 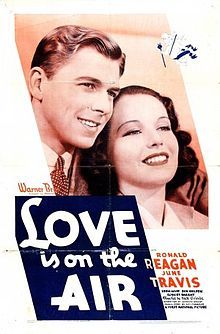 He was a semi-regular in the 1954-1955 CBS legal drama The Public Defender, starring Reed Hadley as an attorney for the indigent. He appeared in two episodes of The Lone Ranger ("Stage to Tishimingo", 1954 & "Trouble at Tylerville", 1956). In his later years, Welden owned a confection company called Nutcorn, which supplemented his acting income.

Fans of Adventures of Superman remember him well, as he appeared in eight episodes, always as a different character and yet really the same character, in a way. His best-known Superman episode might be "Flight to the North", in which he tries (and fails) to outwit a country-bumpkin type (played by Chuck Connors). In 1966, he acted in episodes 47 and 48 of Batman.

Welden died at age 96 on October 17, 1997, at the Motion Picture & Television Country House and Hospital in Woodland Hills, California. He was survived by a sister.