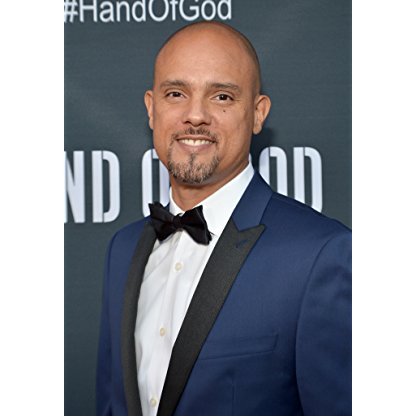 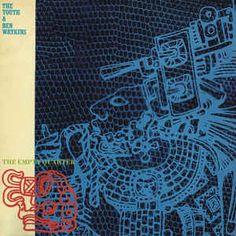 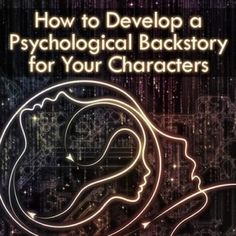 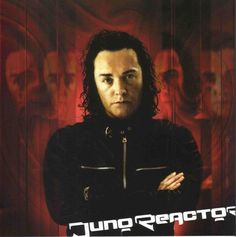 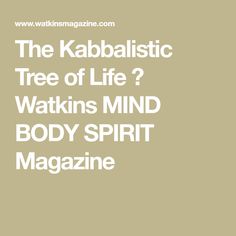 Juno Reactor was formed as an art project in 1990. Ben Watkins wanted to collaborate with other artists, producing exciting projects that were not commercially driven. He wanted to create experimental music and non-musical soundtracks that would work with installations, art pieces, and film projects.

Juno Reactor released their first single, "Laughing Gas", in 1993 on the NovaMute label. This was soon followed by their debut album, Transmissions. This release was the first Artist album in the genre. Later, the band released Luciana on Alex Paterson's (The Orb) Inter-Modo label. Juno Reactor left NovaMute and Inter-Modo in 1995 and signed with the UK label Blue Room Released to release the single "Guardian Angel". Their album Beyond the Infinite was released in 1995.

The 1997 Blue Room Released Bible of Dreams was Juno Reactor's fourth album. It had a much different sound than the previous albums, and moved away from the traditional dance beats by implementing tribal influences. Watkins collaborated with Amampondo, a traditional South African percussion act, on the single "Conga Fury". Watkins and Amampondo went on a five-week tour of the US, doing the opening for Moby. In 1998, Juno Reactor played a live set with Amampondo at Glastonbury Festival. The group collaborated with The Creatures on the track "I'm here...Another Planet" for the Lost in Space (1998) Soundtrack. They teamed up with The Creatures again in 1999 on the track "Exterminating Angel", featured on that group's album Anima Animus.

Many other tracks have been used in films including those listed below. Their single "Guardian Angel" was featured as the opening theme of the anime series Texhnolyze. "Guardian Angel" was also featured in the movie Drive, starring Mark Dacascos and Kadeem Hardison. Other Juno Reactor tracks appear on movies such as Eraser, Virtuosity, Lost In Space, the 1999 film Beowulf, and Once Upon a Time in Mexico. Juno Reactor soundtracks have also been played during baseball, basketball, and gridiron football games, and the Japanese Grand Prix. The track Feel the Universe is featured in the Kevin Phillips first movie, Super Dark Times.

Watkins released the fifth Juno Reactor album, Shango, in 2000. It was the first of his albums on Metropolis Records. The first track from the album, "Pistolero", was a collaboration with Billy Idol's Guitarist, Steve Stevens. The track was featured during the trailer for the movie Once Upon a Time in Mexico, as well as in the film itself. In the fall of 2002, Juno Reactor released a new single titled "Hotaka". It was recorded in a Japanese studio overlooking Mt. Fuji. "Hotaka" featured Stevens on guitar, and included traditional Taiko drummers Gocoo. In 2003, the album Odyssey 1992–2002 was released as a compilation of the best Juno Reactor tracks of the decade.

The sixth Juno Reactor album, Labyrinth, was released in October 2004, and featured Watkins' work from the Matrix films. The album once again featured the tribal influences present in their music through tracks like "Conquistador II".

In 2006, Watkins was hired to compose an orchestral score for Brave Story, a Japanese anime feature film. Sony Japan released the Soundtrack, which was recorded at the Slovak Radio Concert Hall in Slovakia with the Slovak National Symphony Orchestra. The album was written by "Ben Watkins aka Juno Reactor".

Juno Reactor's album Gods & Monsters was released in March 2008, and featured the introduction of Ghetto Priest and Sugizo into the Juno Reactor fold, along with Eduardo Niebla, Xavier Morel, and Yasmin Levy. In 2009, the band toured with Drummer Budgie, of the band Siouxsie and the Banshees.

Ben Watkins also worked on Bunraku released in the fall of 2011.

in 2013, Juno Reactor's latest album The Golden Sun of the Great East was released on Metropolis Records.

Gran Turismo commissioned Juno Reactor to create exclusive GT mixes of Alien and Return of the Pistolero for their global release of Gran Turismo Sport, both tracks will appear on the 2018 release by Juno Reactor.