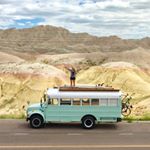 American jazz bassist who has played on albums for artists including Herbie Mann.

One of his first albums called Baby, You Should Know It was released in 1963.

He owned the radio stations WSOK-AM and WLVH-FM in Savannah, Georgia in the 1970's.

He grew up with his family in Tennessee.

He played bass on albums for saxophonist Art Pepper. 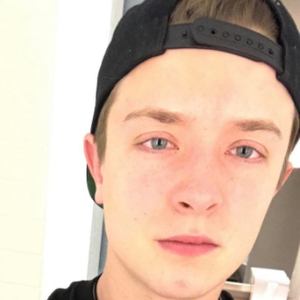 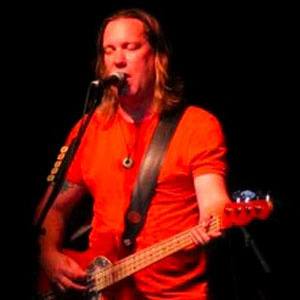 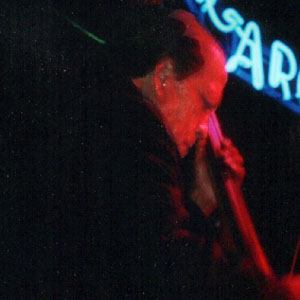 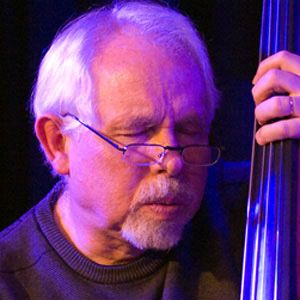 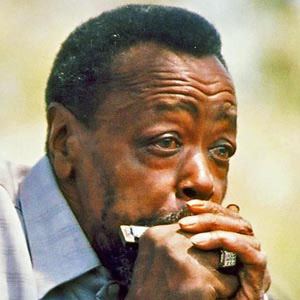 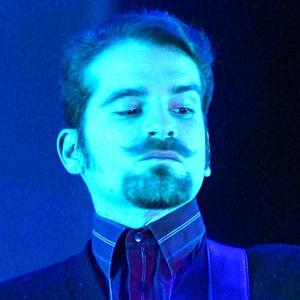 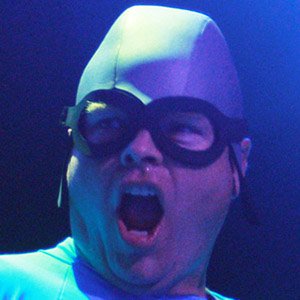 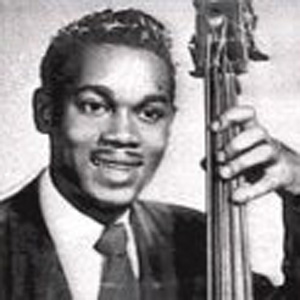 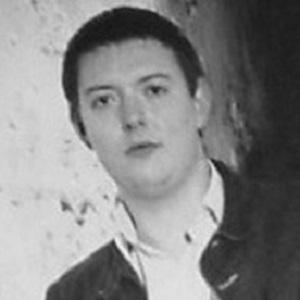 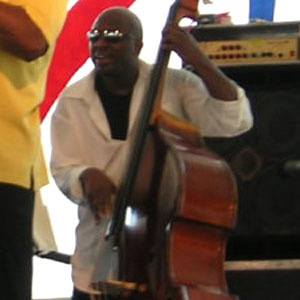