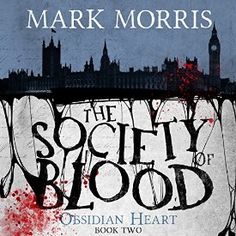 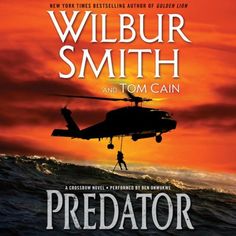 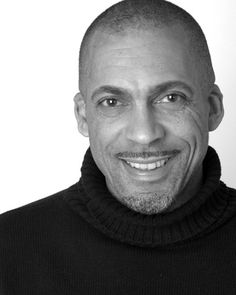 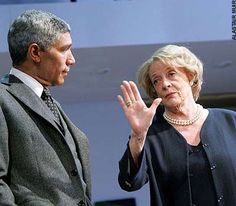 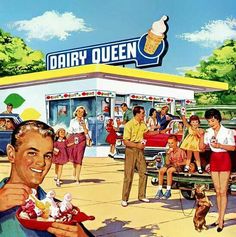 He is perhaps best known for appearing as Firefighter Stuart 'Recall' MacKenzie from 1991 to 2002 in London's Burning, a dramatic television series first aired on the British television network ITV.

In addition to his most famous role in London's Burning, Onwukwe has frequently appeared on television in, among others, Casualty, Holby City, The Bill, Inspector Morse, Coronation Street, Between the Lines, Delta Wave. His most recent television appearance was in 2015, in his third appearance on the BBC's popular daytime soap, Doctors and in 2016, the most another recent appearance as Dessie Dunn in EastEnders.