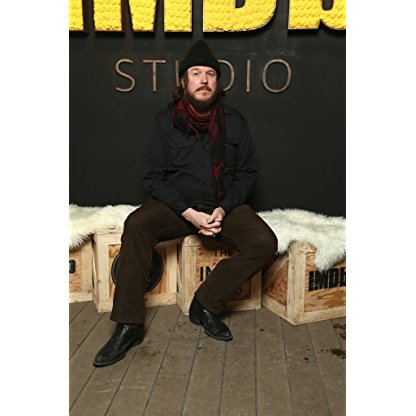 Ben Dickey was born on June 19, 1924 in  Little Rock, Arkansas, United States, is Actor. Ben Dickey is an actor and musician. Born in Little Rock, Ark., he has played in bands such as Shake Ray Turbine, Amen Booze Rooster, and Blood Feathers. He released a solo album of folk music called Sexy Birds & Salt Water Classics in 2016. In 2018, he portrayed musician Blaze Foley in the movie Blaze.
Ben Dickey is a member of Actor 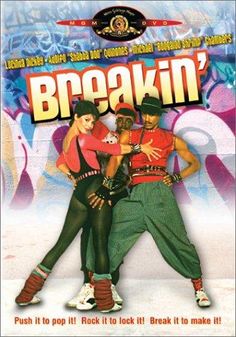 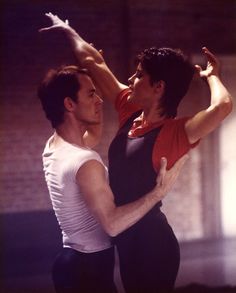 Born in Ferndown, former Southampton trainee Dickenson signed for Championship club Brighton & Hove Albion in January 2012 for an undisclosed fee from Dorchester Town. He had scored five goals in 22 Conference South games during the first half of the 2011–12 season. He joined League Two side Chesterfield on a one-month loan deal on 8 November 2012. He scored on his professional debut on 10 November after replacing Mark Randall 61-minutes into a 3–2 defeat by Bristol Rovers. He made five starts and six substitute appearances during his time with the Spireites.

AFC Wimbledon signed Dickenson on loan for one-month in February 2013. He made his debut on 23 February in Wimbledon's 1–0 win at Dagenham & Redbridge, before scoring in consecutive games, first against Cheltenham Town in a 2–1 defeat, and then a week later in a 3–2 home win over York City. In all, Dickenson made seven appearances for the Dons, before agreeing a one-year contract extension with Brighton at the end of the season.

Gillingham paid an undisclosed fee to bring Dickenson to the League One club on a two-year contract on 30 June 2014, just weeks after extending his Brighton contract. He made his debut on 9 August 2014 as a 77th-minute substitute for Jake Hessenthaler in Gillingham's 4–2 defeat to Milton Keynes Dons. He scored in his second game in his first start for the club with a first-half goal against Yeovil Town in the League Cup. He was withdrawn at half-time after picking up a slight injury. He made 42 appearances during the season, scoring three goals.

Bradley Garmston ousted Dickenson from the left-back position which he had become accustomed to playing for Gillingham by November 2015, with manager Justin Edinburgh saying that "choosing between them is probably the most difficult decision." Dickenson had made 18 appearances from August through early November, but found his opportunities limited until March 2016, when a return to first-team action eventually yielded 36 appearances in total. Dickenson was released by Gillingham in May 2016.

After being released by Gillingham, Dickenson joined League Two side Colchester United on a two-year contract. He made his debut for Colchester on 9 August 2016 in their 4–0 EFL Cup defeat to his former club Brighton, before scoring his first goal on his league debut four days later in Colchester's 2–0 win at home to Cambridge United. His performance was recognised by the English Football League when he was named in the 'Team of the Week' for all three divisions. He scored a brace in his next match on 16 August as he helped his side to a 3–2 win over Grimsby Town at the Colchester Community Stadium. As a result of his performance, he was named in the EFL 'Team of the Week' for the second week in succession. He was also nominated for the League Two 'Player of the Month' award after three goals and an assist in his four league appearances in August.

After a goal in each of Colchester's wins against Stevenage and Cheltenham Town either side of New Year, Dickenson was named in the EFL 'Team of New Year' on 3 January 2017. Having firmly established himself as a regular starter as a left wing-back in the Colchester first-team, Dickenson said that "the spell I'm having at the moment is probably the best in my career. I've had a few good seasons but this is probably the best." Dickenson then sustained cruciate ligament damage in April 2017 which would rule him out of action for up to nine months. In his first season with the club, after scoring 12 goals in 39 appearances, he was named Player of the Year alongside the Players' Player of the Year award.

Dickenson revealed in July 2017 that his injury sustained in April would likely keep him out of first-team action until February 2018. He made his first appearance of the 2017–18 season on 13 February 2018, replacing Kane Vincent-Young during Colchester's 2–1 win against Coventry City.