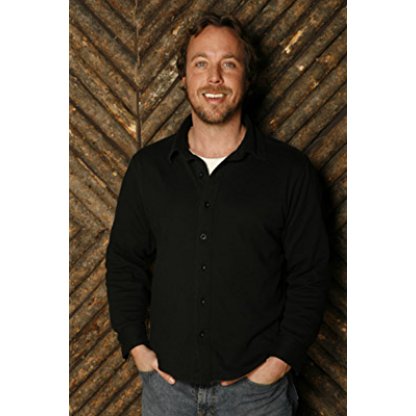 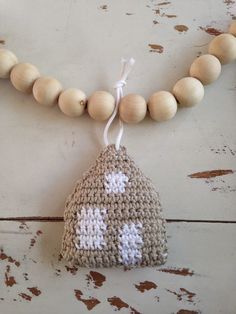 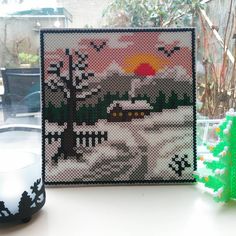 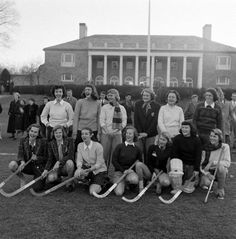 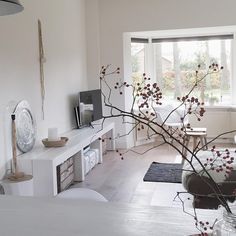 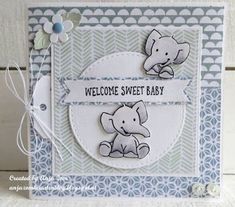 The most popular Cryonics FAQ(Frequently Asked Questions) currently on the web was authored by Best, and endorsed by Tim Freeman as a replacement for his own cryonics FAQ which was well known during the 1990s. Best is also known for creating and maintaining personal web pages with extensive scientific and technical information about cryonics.

In 2001 at the request of the current President and CEO, Paul Wakfer, Best became President and CEO of The Institute For Neural Cryobiology (INC). Ben thus helped to ensure the completion of the Hippocampal Slice Cryopreservation Project (HSCP), which had begun in 1998, as a direct result of The Prometheus Project begun by Wakfer in 1996. HSCP, which was being funded jointly by INC. and Harbor-UCLA Research and Education Institute. was a project focused on vitrification of rat brain hippocampal slices which involved cooling to −130 degrees Celsius, rewarming and testing for viability. Discoveries from this research have been incorporated into the vitrification formulations of Twenty-First Century Medicine. Dr. Yuri Pichugin was brought to the US from the Ukraine by Wakfer and Dr. Robert J. Morin, Research Professor of Pathology at REI and Chairman of the Department of Pathology at Harbor-UCLA, to conduct the research for this project at Harbor-UCLA under the direction of Morin as Principal Investigator and Dr. Gregory M. Fahy, Chief Scientific Officer of Twenty-First Century Medicine, as Consulting Investigator. The results of the HSPC were published in the April 2006 issue of the journal Cryobiology.

In September 2003, Best became President/CEO of the Cryonics Institute (CI), replacing Robert Ettinger who had been President since co-founding CI in 1976. In 2007 Best gave a presentation "Evidence that Cryonics may Work" at the third SENS conference, held at the University of Cambridge in England. That talk became the basis for a paper published in Rejuvenation Research in 2008 under the title "Scientific Justification for Cryonics Practice". In 2012, after serving the longest tenure since founder Robert Ettinger, Best stepped down as President and CEO of the Cryonics Institute, but remains a Director.

Best is active in the field of biogerontology. He regularly attends biogerontological conferences, many of which he reports in Life Extension magazine. He has debated with Aubrey de Grey in the Community Bulletin Board of SAGE KE. His monograph Mechanisms of Aging was reprinted in the Anti-Aging Clinical Protocols 2004–2005 of the American Academy of Anti-Aging Medicine. Best's review "Nuclear DNA damage as a direct cause of aging" challenges the OncoSENS claim that nuclear DNA damage only matters for ageing because of cancer.