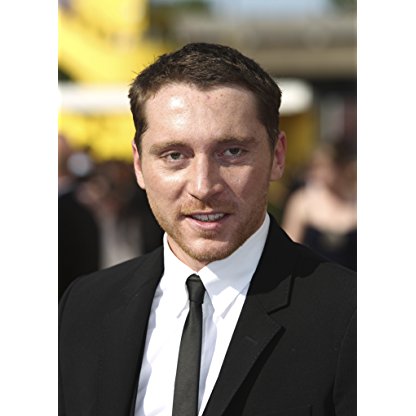 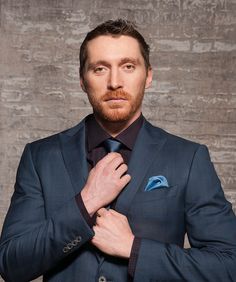 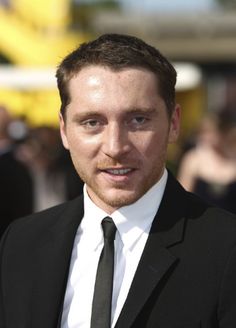 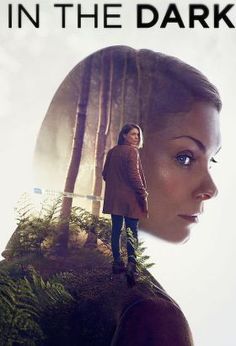 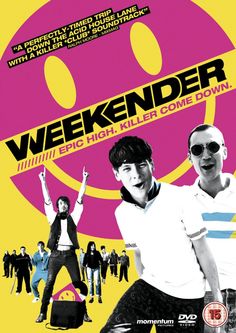 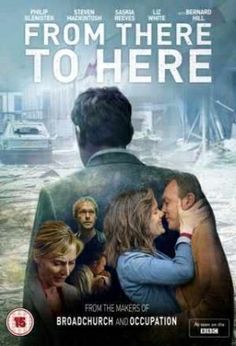 His partner is Shameless co-star, Rebecca Atkinson, who played Karen Maguire. They met on the set in 2008 and shared numerous storylines together. In 2016, Atkinson gave birth to Batt's son, Jack.

He has also had many smaller roles, such as in Captain America: The First Avenger as an Enlistment Office MP and in The Promise as Private Derek Toogood. Other minor parts include roles in Accused, Salvage, Wire in the Blood, Lewis, Casualty, The Edge of Love, Spooks: Code 9 and Death in Paradise. In 2016 he starred as Stanley Kowalski in A Streetcar Named Desire by Tennessee Williams at the Royal Exchange, Manchester. It was directed by Sarah Frankcom.