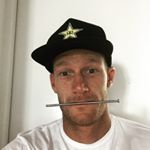 Professional surfer who competes on the World Surf League World Tour. He wears the jersey number 33.

He competed in the Australasian Junior Series and the World Qualifying Series. Then, in 2005, he was able to join the World Championship Tour and was among the top 45 surfers in the world.

He is sponsored by Foxhead, Mt. Woodgee, Xcel Wetsuits, Freestyle Watches, OAM Surfboardsm, and SeaStradbroke. He was named Australian Male Surfer of the Year in 2008.

He married Tarryn Durbidge in 2008 and they have a daughter, Willow, and a dog named Bala.

In 2006 he beat out seven-time champion Kelly Slater at Boost Mobile Pro in San Clemente, California. 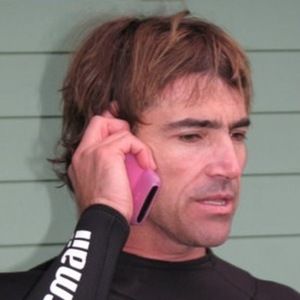 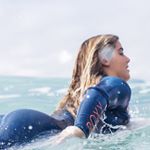 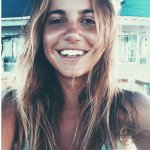 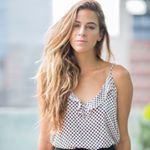 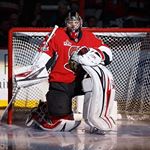 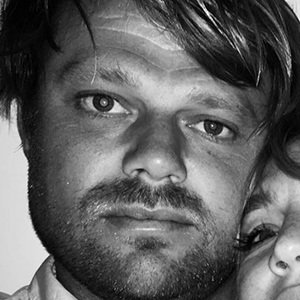 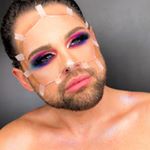 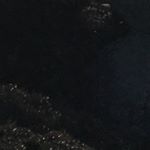 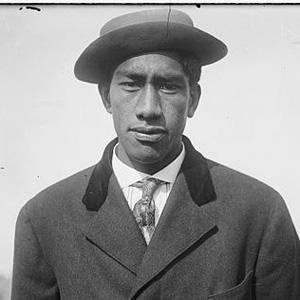 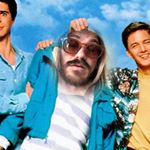