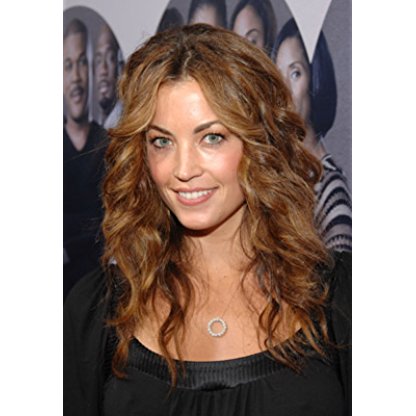 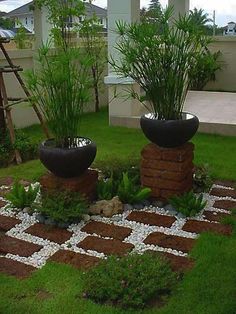 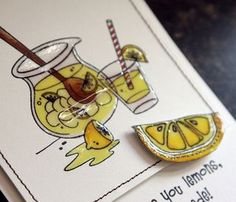 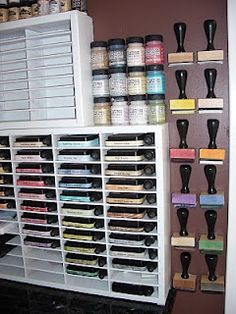 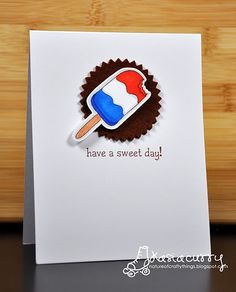 They are from Dobbs Ferry, New York. Becky and Jessie, who come from a family of Irish and Greek descent, graduated in 2003 from Niagara University. While at Niagara, the two played on the women's basketball team. Becky was a member of the Student Athletic Advisory Committee.

Both appeared in a special "Twins" episode on Fear Factor where they were eliminated on the first stunt. The twins also appeared together in Maxim magazine in 2004. They played twin sisters Darla and Donna in the 2007 comedy film I Now Pronounce You Chuck and Larry and Layna and Sophia on an episode of ER.

Becky's original audition on American Idol was in Boston where she was supported by Jessie (who did not sing due to recent throat surgery). Judge Simon Cowell praised her looks, but said no to her voice. However, she was let through to Hollywood by co-judges Randy Jackson and Paula Abdul. O'Donohue made it through to the final twenty-four contestants in the semi-finals, but was the first female to be eliminated from the show when she received the fewest votes on February 23's results show. They briefly appeared on the American Idol season finale on May 24, 2006, via satellite from Birmingham, Alabama, as commentators during Taylor Hicks' cheering rally.

The twins appeared on the "Sister Act" episode of Minute to Win It, on which they won with $50,000. Becky guest starred in the July 2010 Psych episode "Not Even Close... Encounters", and as Siri in the January 2012 The Big Bang Theory episode "The Beta Test Initiation". They also appear on the infomercial for WEN hair products with red hair. They appeared in Mardi Gras: Spring Break in 2011.