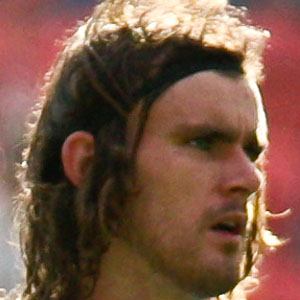 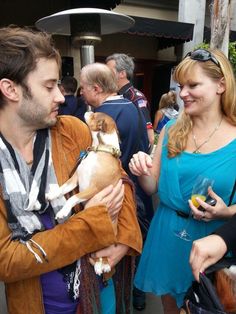 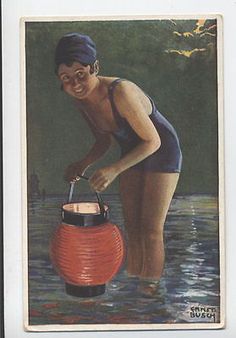 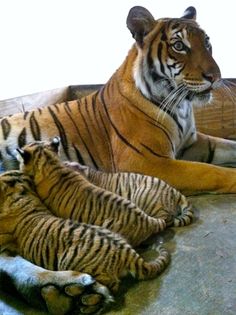 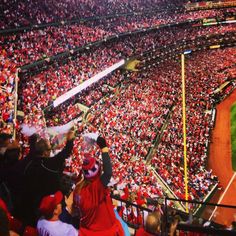 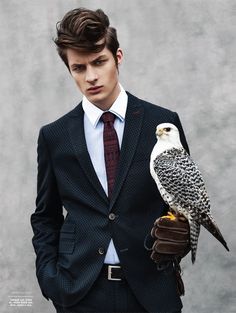 He spent his youth career with the Kahibah Rams.

He debuted professionally for Hamilton Olympic in 2003.

He was born in Newcastle, Australia.

He and Alessandro Piero both played for Sydney FC.