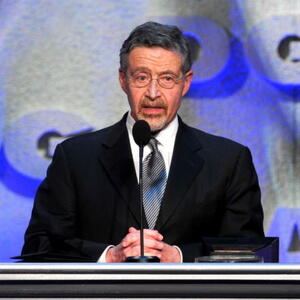 Chairman and CEO of Warner Bros Entertainment, Barry Meyer has an estimated net worth of $60 million. Meyer acquired his net worth by climbing the Warner Bros ladder and becoming the one of the most respected executives in the company.
Barry Meyer is a member of CEOs 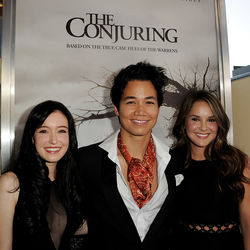 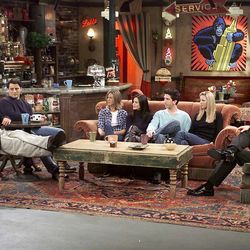 Before starting his long and fruitful career with Warner Bros, Meyer worked in the legal and business department at ABC Television Network for a couple of years. In 1971, Meyer's relationship with Warner Bros began when he joined as the Director of Business Affairs and the following year, he was appointed as the Vice-President of the same division (Business Affairs). Meyer remained in the position until the mid-eighties when he became the Vice President of Warner Bros.

In the mid-nineties, Meyer also took on the role of Chief Operating Officer whilst still serving as Vice President. With this added responsibility, Meyer was in charge in the oversight of the company's general operations and all of the studio's television production and distribution operations. In 1999, after serving both positions for four years, Meyer became the Chairman and Chief Operating Officer. Meyer is considered one of the strongest leaders in Warner Bros history. The company had a fantastic and profitable year in 2009 – both domestic and international division generated over a billion dollars at the box office – for the ninth consecutive year.

Away from Warner Bros, Meyer regularly serves as a key advisor on industry production and labour and regulatory issues. In addition to this, he is the member of Councillors of the USC School of Cinema-Television; a member of the Board of Directors for the Motion Picture Association of America; a member of the Academy of Television Arts and Sciences and a valuable member of the board of the Hollywood Radio and Television Society. For his hard work, Meyer received the Directors Guild of America's Honorary Life Member Award in 2010. Prior to that, he was given the Motion Picture Showmanship Award.