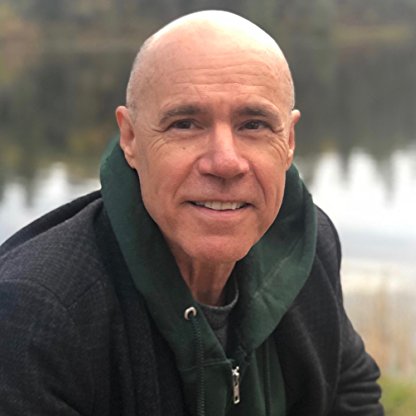 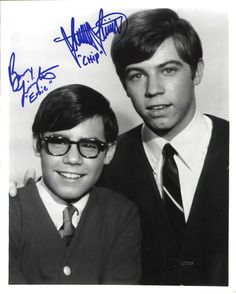 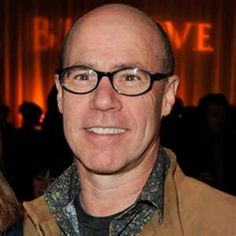 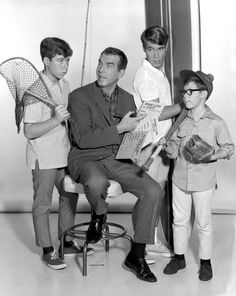 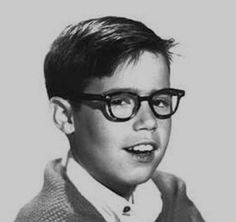 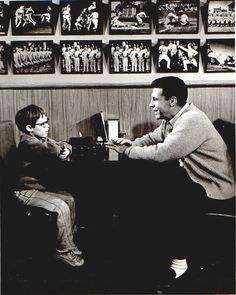 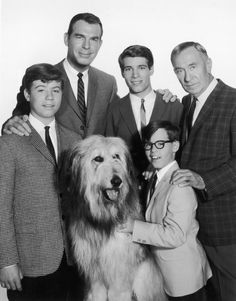 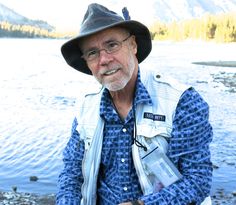 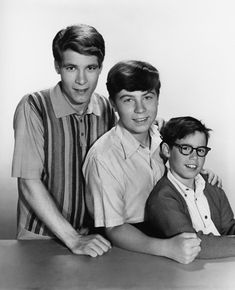 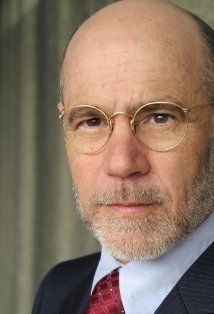 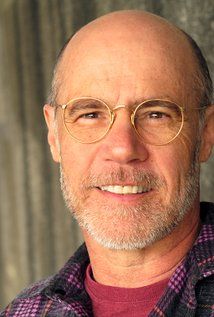 He began his career as a child actor in the late 1950s. He considers his film debut a role he won as one of the sons of Paul Newman in the film Rally 'Round the Flag, Boys! (1958) with his older brother Stanley who by this time was already working as a child actor. He was let go from the film when he was told that he needed to get glasses to successfully correct his astigmatism. His first professional onscreen appearance was in a small, uncredited role in the 1961 film The Errand Boy, followed by roles as "Barry", a neighborhood kid, in The Adventures of Ozzie & Harriet, on The Dick Van Dyke Show and (as "Arnold Mooney", son of banker Theodore J. Mooney portrayed by Gale Gordon) on The Lucy Show. In 1963, he joined the cast of the ABC sitcom My Three Sons as next door neighbor Ernie Thompson.

After the series run of My Three Sons ended in 1972, Livingston landed roles in Room 222 and The Streets of San Francisco. Barry appeared in some stage performances as well. One in particular was as Linus in "You're a Good Man Charlie Brown", which was off-Broadway, in NY, 1971. Throughout the 1970s and 1980s, he continued to work steadily in both films, made-for-TV movies and episodic television including Police Woman, Sidewinder 1, Simon & Simon, and 1st & Ten. He also appeared throughout the country in stage plays, including Broadway and off-Broadway. In 1974 he appeared in Sons and Daughters, a short-lived CBS series.

In October 2011, Barry Livingston released his anecdote-filled autobiography, The Importance of Being Ernie (Citadel Press) -- detailing his career from My Three Sons to Mad Men and beyond. He most recently appeared on television in episodes of Mad Men, The New Adventures of Old Christine, Two and a Half Men and Anger Management. Barry Livingston is the only cast member of My Three Sons to still have an active Screen Actors Guild Card.