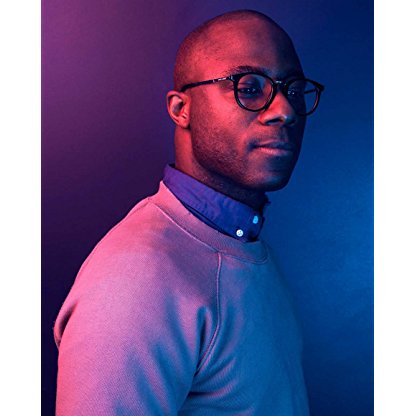 Jenkins's breakout film was Medicine for Melancholy, a low-budget independent feature released in 2008, starring Wyatt Cenac and Tracey Heggins. The film was well received by critics.

After the success of his previous film, Jenkins wrote an epic for Focus Features about "Stevie Wonder and time travel" and an adaptation of the James Baldwin novel If Beale Street Could Talk, neither of which entered production. He later worked as a carpenter and co-founded an advertising company called Strike Anywhere. In 2011, he wrote and directed Remigration, a sci-fi short film about gentrification. Jenkins became a Writer for HBO's The Leftovers, about which he commented, "I didn't get to do much."

His upcoming projects include a series based on Colson Whitehead's novel The Underground Railroad, a screenplay based on the life of Claressa Shields, and a film adaptation of James Baldwin's novel If Beale Street Could Talk. The Baldwin project—a script he began writing in Berlin in 2013, the same year he wrote Moonlight—began production in October 2017 with Annapurna Pictures, Pastel, and Plan B.

Jenkins directed and co-wrote, with Tarell Alvin McCraney, the 2016 drama Moonlight, his first feature film in eight years. The film was shot in Miami and premiered at the Telluride Film Festival in September 2016 to vast critical acclaim and awards buzz. A. O. Scott of The New York Times wrote: "Moonlight dwells on the dignity, beauty and terrible vulnerability of black bodies, on the existential and physical matter of black lives." Variety wrote: "Barry Jenkins' vital portrait of a South Florida youth revisits the character at three stages in his life, offering rich insights into the contemporary African-American experience." David Sims of The Atlantic wrote: "Like all great films, Moonlight is both specific and sweeping. It’s a story about identity—an intelligent, challenging work." 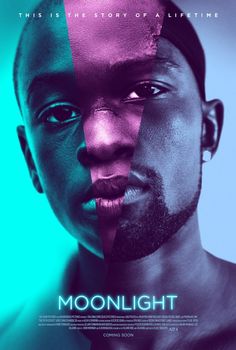 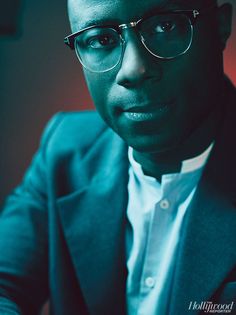 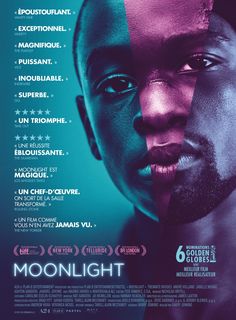