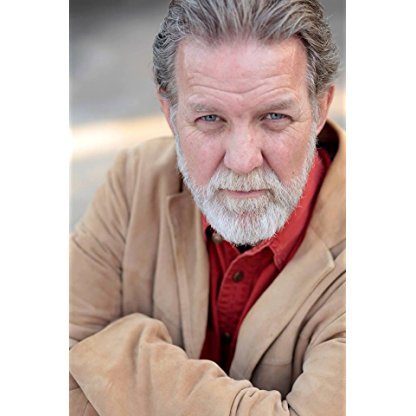 Barry Clifton was born, is Actor, Producer, Editorial Department. Barry recently had the privilege of performing with Academy Award winning actress Tatum O'Neal, John Corbett, and Ted McGinley in God's Not Dead: A Light in Darkness and has appeared in a multitude of independent short films, spec films, including Chop with Natalie Canerday, and several student films with local university graduate students over the last 3 years. On stage, Barry became an Equity Membership Candidate while performing in Arkansas Shakespeare Theatre's production of A Midsummer Night's Dream and West Side Story in 2016. He has also appeared in two World Premier plays, Karski's Message based on the life of Jan Karski and Mrs. Miniver based on the Academy Award winning film of 1942. Barry began acting at age 9, performing in several musicals at The University of Arkansas of Fort Smith. When aged 15, he set acting aside and began following a "Long and Winding Road". Finally, in 1991, after many years of life and loss, he began the journey back home, signing with a local talent agency in Little Rock, AR. He was fortunate enough to get some work, even earning SAG eligibility in 2000 after working on Chasing the Dragon, starring Lisa Marie. In 2014, nearly 40 years after his last play, he returned to the stage as Duncan in The Savage Muse production of Macbeth. After that, the fire was rekindled. His [mis]adventures during the first 30 years of his life, coupled with the personal growth and healing over the last 25 years, have provided him an incomparable platform on which to build unique and rich characters. He has reclaimed his passion and is looking forward to bringing new characters to life to an ever widening audience.
Barry Clifton is a member of Actor 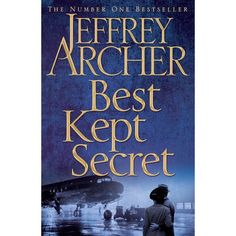 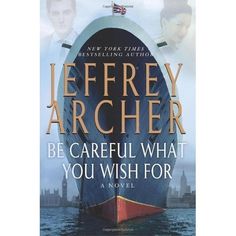 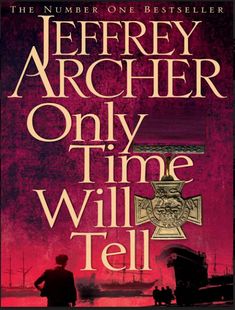 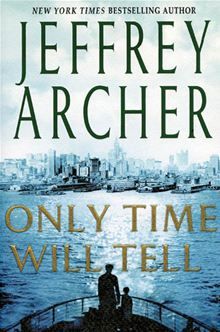 On June 4, 1970, Foote was drafted by the Montreal Expos as the third overall pick in the first round of the 1970 Major League Baseball Draft. He was signed to play in the Expos organization on June 30, 1970. While playing for the Expos' minor league affiliate, the Quebec Carnavals in 1972, Foote was selected as the catcher for the Eastern League All-Star team. He made his major league debut with the Expos on September 14, 1973 at the age of 21. Foote was highly regarded as a rookie by then-Expos manager Gene Mauch, who called him, "The next Johnny Bench". Foote replaced John Boccabella as the Expos catcher in 1974, and seemed to bore out Mauch's prediction for greatness, when he hit for a .262 batting average along with 11 home runs, 60 runs batted in, a .414 slugging percentage and a league-leading 12 sacrifice flies in 125 games. He also led National League catchers with 83 assists. Foote was named to the 1974 Topps All-Star Rookie Team.

As a measure of how highly regarded Foote was as a catcher, in 1975, the Expos shifted Future Hall of Fame catcher Gary Carter to right field. Foote's performance suffered in his sophomore year of 1975, as his batting average fell dramatically to .195 in 118 games. In September, Foote suffered a torn cartilage and underwent knee surgery after the season ended. In 1976, he split catching duties with Gary Carter and by the 1977 season, Carter had replaced Foote as the Expos' starting catcher.

On June 15, 1977, the Expos traded Foote along with Dan Warthen to the Philadelphia Phillies for Wayne Twitchell and Tim Blackwell. Foote served as the Phillies back up catcher behind Bob Boone and Tim McCarver as they went on to win the 1978 National League Eastern Division title before losing to the Los Angeles Dodgers in the 1978 National League Championship Series. He appeared in only one game of the series as a pinch hitter, striking out in his only at bat.

Foote was then traded to the Chicago Cubs for catcher Dave Rader in 1979. The Cubs immediately made Foote their starting catcher. He was the Cubs' catcher in a memorable game at Wrigley Field on May 17, 1979 when his former team, the Phillies, defeated the Cubs by a score of 23 to 22. He ended the 1979 season having played in a career-high 132 games and hit 16 home runs, also a career high. On April 22, 1980, during a game against the St. Louis Cardinals at Wrigley Field, Foote had eight runs batted in, including a game-winning grand slam home run. A back injury curtailed Foote's playing time in 1980 and, he appeared in only 63 games.

The New York Yankees traded Tom Filer for Foote on April 27, 1981 to fill the gap left by injured catcher, Rick Cerone. Foote hit a home run in his first at bat for the Yankees and hit five home runs in his first seven games with the team. The 1981 season was then halted when the Major League Baseball Players Association voted unanimously to strike on May 29. The season resumed on August 9 after the All-Star game, but Foote was used sparingly for the remainder of the season. He played in the 1981 World Series for the Yankees, but struck out in his only at-bat. Foote went on the injured reserve list in June 1982 after suffering back spasms. He was assigned to the Columbus Clippers in July 1982 to make room on the roster when Rick Cerone returned from an injury. Foote played his final game in Major League Baseball on August 8, 1982. On March 25, 1983, he was released by the New York Yankees on the last day of spring training.

Following his playing career, Foote signed a four-year contract with the Yankees to work as a scout. He later became a manager in the Yankees and the Blue Jays organizations. He was named Manager of the Year with the Fort Lauderdale Yankees of the Florida State League in 1984, and Manager of the Year with the Myrtle Beach Blue Jays of the South Atlantic League in 1987. Both teams won their respective league championships. Foote also served as a coach for the Chicago White Sox in 1990 and 1991 and the New York Mets in 1992 and 1993.