Barrie Dunn was born on June 05, 1952, is Actor, Writer, Producer. Barrie Dunn is an award-winning producer with over 20 years' experience in the television and film industry. He has just completed production as Writer and Producer on the third season of the hit comedy/drama series Trailer Park Boys for Showcase Television, which is scheduled to go into production on eight more original episodes this summer. Barrie also wrote and produced Tough Guys, the documentary special for the CTV Television Network which was directed by Mike Clattenburg. He also recently co-produced the documentary special, Team Spirit: The Story of Team Indigenous for the CTV Television Network.Barrie worked for several years at the Canadian Broadcasting Corporation where his credits include Theatre On The Mulgrave Road for which he won the Moonsnail Award for Best Documentary, My Brother Larry (for which he wrote the original story and which was nominated for a Gemini as Best Short Drama), and God's Trombones for Adrienne Clarkson Presents. Barrie also wrote, produced, and directed the feature length documentary, Bernie's Going To Hollywood, the story of a Spryfield taxi driver's quest for fame as an actor in Hollywood. Barrie has worked on over 30 television and film productions including CBC's Gullage's and Black Harbour, the feature films Margaret's Museum, with Helena Bonham Carter, No Apologies, and Stations, the latter of which was a highly acclaimed independent film which played in many North American and European repertory cinemas.Barrie graduated with a degree in Law from Dalhousie University and has also studied philosophy, business and theatre. Today he is a practicing lawyer with Patterson Palmer, one of Atlantic Canada's largest law firms. He has guest lectured on entertainment law issues at Dalhousie Law School and also has taught Film and Television Production at Mount Saint Vincent University. He is a Past President of the Nova Scotia Film & Television Producers Association. Prior to getting into television production, he worked and lived in Eastern Europe as a street performer.
Barrie Dunn is a member of Actor 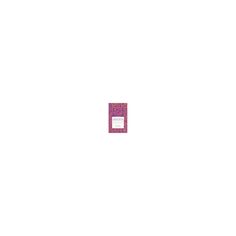 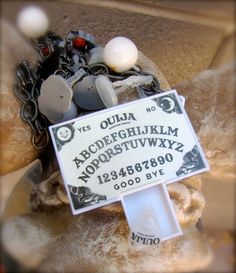 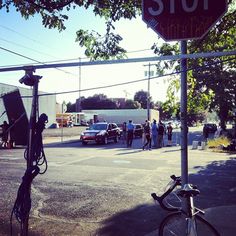 Dunn received a Diploma in Theatre from the London Drama Studio in London, England in 1976. He received his Bachelor of Public Relations from Mount St. Vincent University in 1985, receiving the President's Award for his academic achievements. Dunn graduated from Dalhousie University with a Bachelor of Laws (LL.B) in 1998.

Dunn was a practising Lawyer at the law firm Pink Larkin. He was called to the Nova Scotia Bar in 1999. Dunn is a previous President of the Nova Scotia Film & Television Producers Association.

Dunn worked for many years at the Canadian Broadcasting Corporation, winning the Moonsnail award for "Best Documentary" for his work on Theatre On The Mulgrave Road at the Atlantic Film Festival. Barrie has made guest lectures on entertainment law issues at Dalhousie University, and taught Film and Television Production at Mount Saint Vincent University as well, both in Nova Scotia. Before getting involved in the film industry Barrie was a street performer in Eastern Europe. He was among the producers of the 2011 film, Afghan Luke.