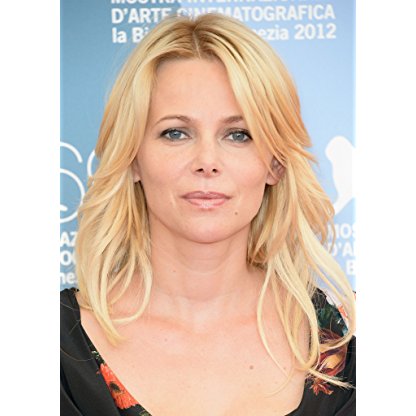 Barbora Bobulova was born on April 29, 1974, is Actress, Soundtrack. Born in Martin, Czechoslovakia (now Slovakia) in 1974, Barbora Bobulova graduated from the Academy of Dramatic Arts of Bratislava and briefly studied in New York before moving to Italy in the mid-1990s. Her first major role was in Marco Bellocchio's Il principe di Homburg (1997) but her breakthrough role came almost a decade later, when she played the greedy businesswoman who finds her true vocation in Cuore sacro (2005). Her outstanding performance won her every major award of the Italian film industry: David di Donatello, Silver Ribbon, Golden Globe, Golden Ciak and Flaiano Prize.
Barbora Bobulova is a member of Actress 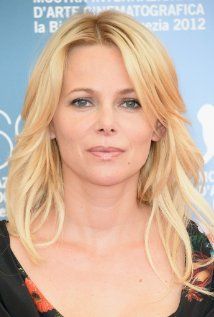 Born in Martin, Bobuľová trained at the National Drama Academy in Bratislava before moving to Italy in 1995. She made her feature film debut in the Italian film The Prince von Homburg, that was selected to represent Italy at the 1997 Cannes Film Festival.

For her work in the 2005 film Cuore Sacro (Sacred Heart), she won Best Actress Awards at the David di Donatello awards, the Ciak d'oro awards and Audience Award for Best Actress at the Flaiano Film Festival in Pescara. In 2006 she received the Nastro Europeo at the Nastro d'Argento (Silver Ribbon) awards from the Italian National Syndicate of Film Journalists.