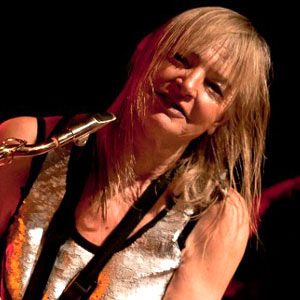 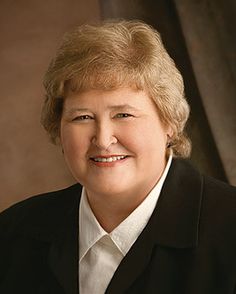 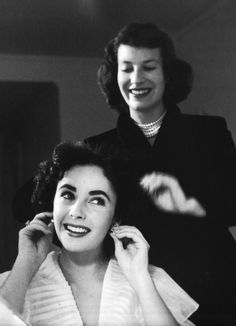 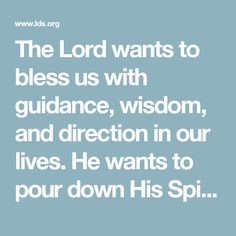 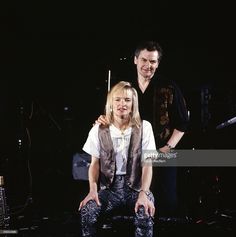 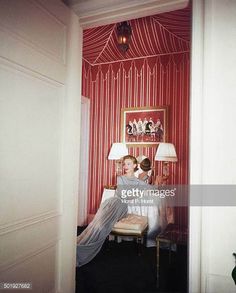 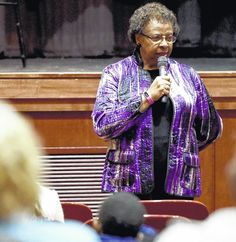 Jazz musician who married , the Drummer from Colosseum.

She studied clarinet, flute, classical composition, and piano at the Royal College of Music. However, it was exposure to and that provoked her interest in jazz.

She and had one son, Marcus, in 1972 and one daughter, Future singer/songwriter Ana Gracey, in 1975.

She worked with Andrew Lloyd Webber on several recordings.