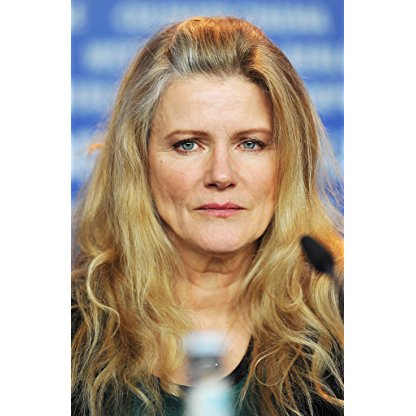 Barbara Sukowa was born on February 02, 1950 in  Bremen, Germany, Germany, is Actress, Soundtrack, Music Department. A strikingly beautiful German lead actress, Barbara Sukowa broke into TV and films as the protégée of famed director Rainer Werner Fassbinder with his masterpiece mini-series Berlin Alexanderplatz (1980) and the moody film drama Lola (1981) in the title role. In the latter, Barbara won critical kudos portraying a cynical, manipulative singer/hooker who sets her sights on an unsuspecting town politician played by Armin Mueller-Stahl. Following Fassbinder's sudden death in 1982, Barbara was gloriously displayed in a couple of stark, brilliant, politically-motivated films by director Margarethe von Trotta. In Die bleierne Zeit (1981), Barbara won both the Venice Film Festival and German Film awards and as _Rosa Luxemburg (1986)_ , she copped the Cannes Film Festival award. A number of international productions, notably Lars von Trier's Europa (1991), brought Barbara to the attention of Hollywood. Although not well known here by name, this fascinating figure has added her exotic allure to a number of American films including The Sicilian (1987), M. Butterfly (1993), Johnny Mnemonic (1995), Cradle Will Rock (1999) and the just-completed Romance & Cigarettes (2005), which was written and directed by John Turturro. Barbara started up a second career as a concert vocalist in recent years, performing works by such classical composers as Arnold Schönberg, among others.
Barbara Sukowa is a member of Actress 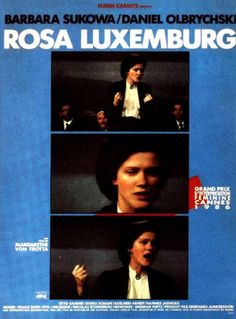 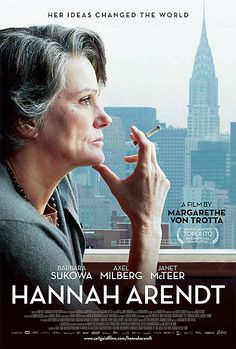 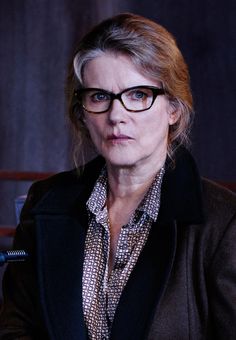 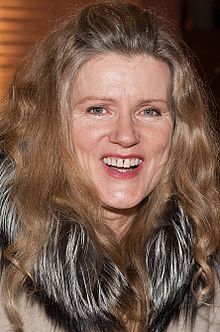 Sukowa's stage debut was in Berlin in 1971, in a production of Peter Handke's Der Ritt über den Bodensee. Günter Beelitz invited her to join the ensemble of the Darmstädter National Theatre in the same year. She also worked in Frankfurt am Main and Hamburg, in collaboration with Directors such as Luc Bondy and her roles included Marion in Büchner's Danton's Death and Helena in A Midsummer Night's Dream. Other Shakespeare roles in Europe were Rosalind in As You Like It and Desdemona in Othello. She performed in Ibsen's The Master Builder. In English, she has worked in a production of The Cherry Orchard (Princeton, New Jersey, 2000).

In 1985 she appeared in the mini-series Space based on James A. Michener's novel. She received the best Actress award at the 1986 Cannes Film Festival for her work in Von Trotta's film Rosa Luxemburg. In 2012, Sukowa starred as the lead in the German-Luxembourgian-French biographical film, 'Hannah Arendt', about the German-Jewish Philosopher, Hannah Arendt, directed by Von Trotta, and distributed in the United States by Zeitgeist Films in 2013.

In 2004 she was a member of the jury at the 26th Moscow International Film Festival.

On 19 December 2011, it was announced she would be on the jury for the 62nd Berlin International Film Festival, scheduled to be held in February 2012. In 2014, she starred as Jones in Syfy's thriller series 12 Monkeys.

She has performed in Arthur Honegger’s Jeanne d’Arc au bûcher and Kurt Weill’s The Threepenny Opera. She performed speaking and singing role in Reinbert de Leeuw's "Im wunderschönen Monat Mai" in 2004. She performed the speaking role in the US premiere of Michael Jarrell's Cassandre in March 2006, and in the New York City premiere that month, with Musicians from the Saint Louis Symphony Orchestra.