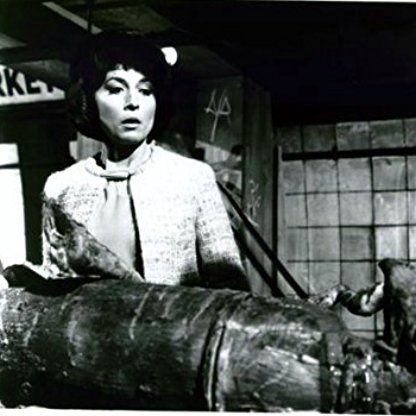 Barbara Shelley was bornon February 13, 1932 in  Marylebone, London, England, United Kingdom, is Actress. The sexy Barbara Shelley was born Barbara Kowin on February, 13, 1932 in London, England. With her beautiful looks and stature, she worked as a model during her salad days. Her film career began in Italy in the mid-1950s in such tempting fare as Luna nova (1955) and Mio figlio Nerone (1956), but when this seemed like she was going to remain in the minor ranks, she returned to England to attempt to better her career. After appearing in the minor sex farce The Little Hut (1957) with Stewart Granger, David Niven and Ava Gardner, Barbara caught notoriety in the title role of Cat Girl (1957), a low budget production in which she played a woman possessed by a family curse who develops psychic links with a leopard.This paid off and she quickly evolved into a popular Gothic glamour woman at Hammer Studios. Starting things off with The Camp on Blood Island (1958) and Blood of the Vampire (1958), the lovely actress proceeded to stake out her own lucrative territory in the horror genres. Through the 1960s, she co-starred in the classic Village of the Damned (1960), along with The Shadow of the Cat (1961), The Gorgon (1964), The Secret of Blood Island (1965), Dracula: Prince of Darkness (1966), Rasputin: The Mad Monk (1966) and Quatermass and the Pit (1967). However, Barbara's film career had fallen aside by the late 1960s and she turned to television.Currently retired, she has pursued interior decorating in recent years. Whether playing female monsters or their intended victims, Barbara played them straight and handled them all with requisite style and grace. For this, she is currently occasionally seen by motion picture fans at conventions as an integral figure of camp horror history.
Barbara Shelley is a member of Actress 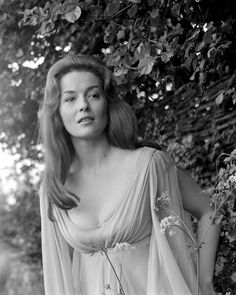 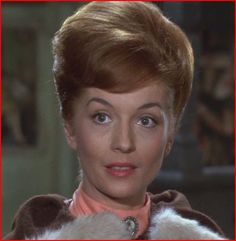 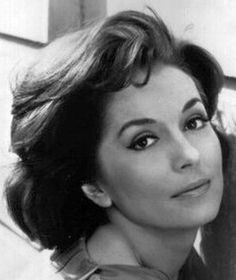 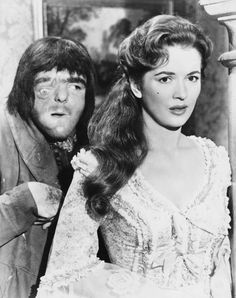 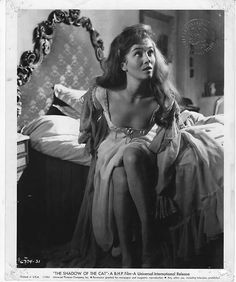 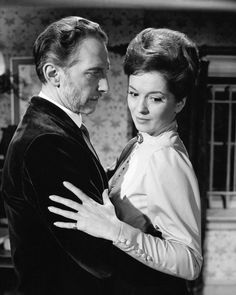 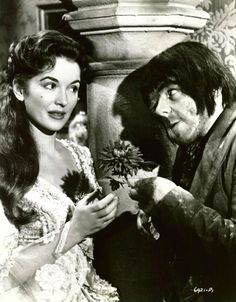 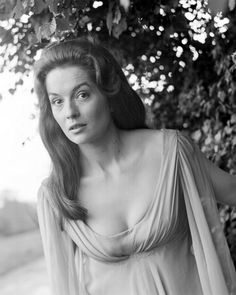 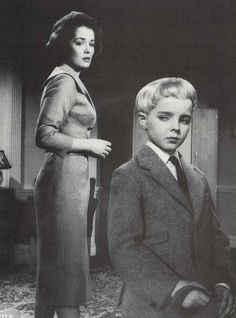 She was at her busiest in the late 1950s (Blood of the Vampire) and 1960s when she became Hammer Horror's No. 1 female star, with The Gorgon (1964), Dracula, Prince of Darkness (1966), Rasputin, the Mad Monk (1966), and Quatermass and the Pit (1967) among her credits. She also appeared in Village of the Damned (1960). Although she is known as a scream queen, her most famous scream (in the aforementioned Dracula film) was dubbed by co-star Suzan Farmer.

In 2010, Writer and actor Mark Gatiss interviewed Shelley about her career at Hammer Films for his BBC documentary series A History of Horror.