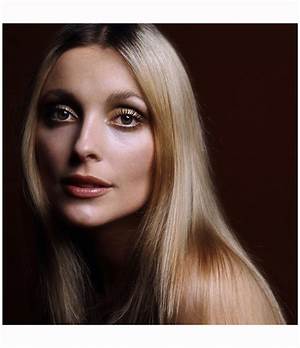 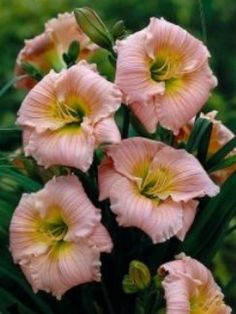 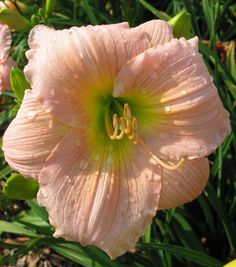 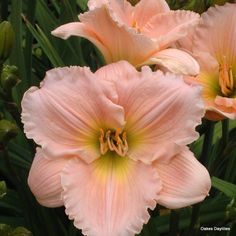 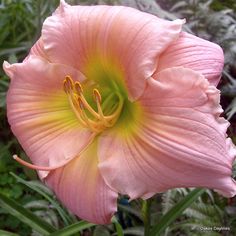 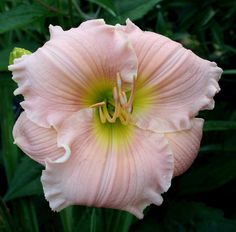 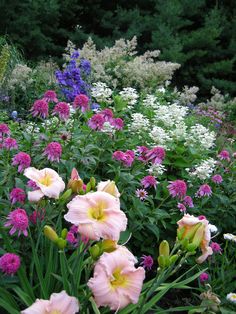 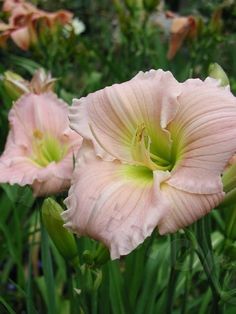 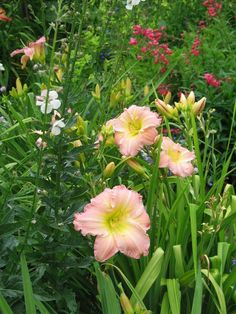 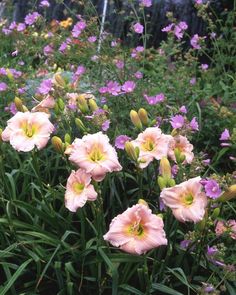 Mitchell started out as a stage Actress, and gained a foothold in television with a number of appearances in popular shows in the 1960s. In 1970, she got her first leading TV role, as Ruth, the daughter of the title character (Irene Handl) in the gentle comedy For the Love of Ada, which ran for four series and 27 episodes, followed by a spin-off film. At the same time, she was appearing periodically as Mrs. Abbott, the absurdly over-protective mother of would-be tough guy Frankie ("Mummy's little soldier"), in Please Sir! and its sequel The Fenn Street Gang. Mitchell's appearances as Mrs. Abbott were sporadic, and fleeting, but were hugely popular and are still remembered with affection.

She appeared as Isabel Chintz, a tough Australian pop agent, in Superstar, a 1973 episode of The Goodies. In Lizzie Dripping, a BBC children's programme which ran for two series in 1973 and 1975, Mitchell played Patty Arbuckle, the often harassed mother of Penelope (Tina Heath), while her longest-running role came in the Yorkshire Television production Beryl's Lot, 52 episodes over three series between 1973 and 1977, in which she played Vi Tonks, married to Trevor (Tony Caunter) and neighbour and friend to the titular Beryl (Carmel McSharry).