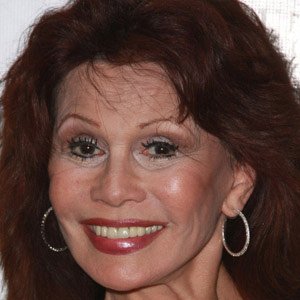 Prolific actress of stage and screen who has appeared in over 500 television episodes.

She started out on Broadway, playing in Rodgers and Hammerstein's original production of South Pacific.

She was on an episode of Star Trek (the original series), and was cast again in several episodes of the fanmade intenet-released revival.

Her background is central European, South American, and Filipino.

In an interview, she said one of her favorite TV appearances was on the Bill Cosby Show.