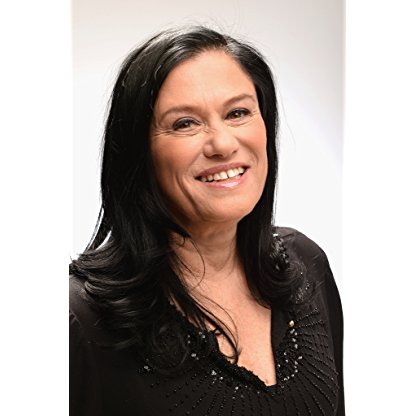 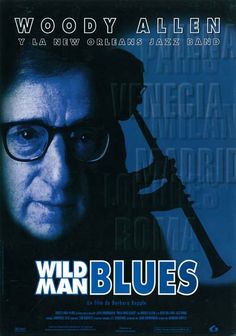 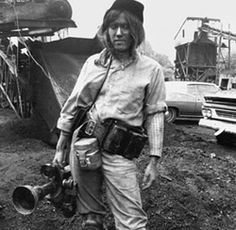 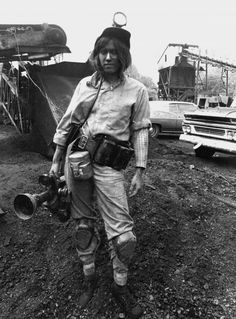 She has won two Academy Awards, the first in 1976 for Harlan County, USA, about a Kentucky miners' strike, and the second in 1991 for American Dream, the story of the Hormel Foods strike in Austin, Minnesota in 1985-86. She has directed episodes of the television drama series Homicide: Life on the Street and Oz, winning a Directors Guild of America award for the former. Kopple also directed A Conversation With Gregory Peck and Bearing Witness, as well as documentaries on Mike Tyson and Woody Allen. The latter film, Wild Man Blues, focuses on his Dixieland jazz tour and on Allen's relationship with Soon-Yi Previn.

She was also among the 19 filmmakers who worked together anonymously (under the rubric Winterfilm Collective) to produce the film Winter Soldier, an anti-war documentary about the Winter Soldier Investigation. She has also done films for The Working Group, directing the 30-minute short documentary Locked Out in America: Voices From Ravenswood for the We Do the Work series. (We Do the Work aired in the mid-1990s on the PBS television series "P.O.V.", and Kopple's segment was based on the book Ravenswood: The Steelworkers' Victory and the Revival of American Labor.)

In the fall of 2006, she released a documentary, Dixie Chicks: Shut Up and Sing, about the Dixie Chicks' George W. Bush-related controversy.

In 2012 Kopple released two films. One is about Mariel Hemingway, the granddaughter of Ernest Hemingway, and the other is concerning the 150th Anniversary of The Nation magazine. The film on Hemingway, Running from Crazy, was shown at the 2013 Sundance Film Festival and on the Oprah Winfrey Network.

In 2014 the UK's Sight and Sound magazine published a "Greatest Documentaries of All Time" list, in which Kopple's film Harlan County, USA (1976) was ranked 24th, tied with two other movies.