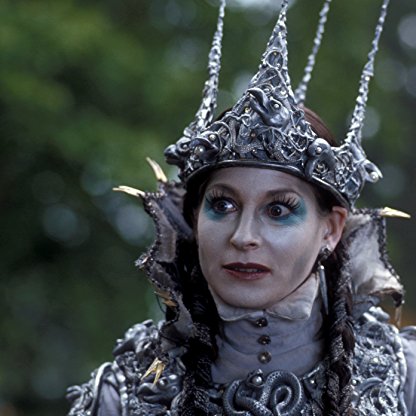 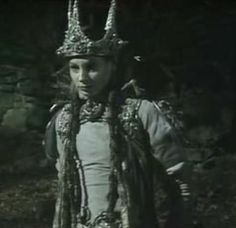 Kellerman was born in Manchester, Lancashire. Her Jewish father, Dr. Walter Kellermann (1915–2012), had fled Nazi Germany and settled in Leeds, where he became a Senior Lecturer in the Department of Physics at the University of Leeds. Her mother, Marcelle, was a member of the French Resistance during the Second World War who became a Teacher of modern foreign languages.

On the radio, she portrayed Modesty Blaise in a 1978 BBC World Service adaptation of the novel Last Day in Limbo.

She is also famous for her appearances in the BBC adaptations of three of the Narnia books, most notably as the tyrannical White Witch in The Lion, the Witch & the Wardrobe (1988). A year later she had a minor role as the Old Hag (Narnian Hag) in Prince Caspian in (1989), and finally as the evil Lady of the Green Kirtle in The Silver Chair in 1990.

Her television appearances include: Space: 1999, The Glittering Prizes, 1990, The Professionals, The Mad Death, Quatermass and The Chronicles of Narnia.

She made a 20-minute drama for With Light Productions in 2007 for Director Anita Parry entitled The Lights of Santa Cruz. It co-starred Christian Rodska and was the story of two middle-aged divorcees doing up a boat on the Somerset coast. It was filmed in Watchet, Somerset (a small shipping port on the south west coast of England) over a four-day period, mostly on a refitted Swedish fishing boat, the Josefine. The film was entered into Bristol's Brief Encounters Festival and is currently looking for distribution.