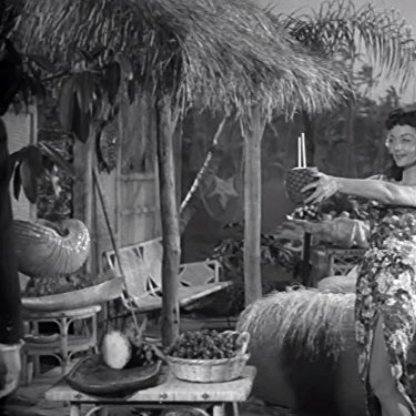 Barbara Baxley was born on January 01, 1923 in  Porterville, California, United States, is Actress. Barbara Angie Rose Baxley was born on New Year's Day 1923 to Emma A. & C. Bert Baxley in Porterville, CA. She was the youngest of their two daughters and was named after her grandmothers; Angie Sibley-Tyler and Iva Matilda Rose-Baxley. Barbara attended and graduated with honors from the University of the Pacific in Stockton where she was raised, and won a scholarship to the Neighborhood Playhouse in New York where she studied with Sanford Meisner. She made her 1948 Broadway debut in Noël Coward's Private Lives, starring Tallulah Bankhead and Donald Cook. In 1960 she received a Tony nomination for her role in the Tennessee Williams play Period of Adjustment. She was a charter member of the Actors Studio where she studied with Elia Kazan. She was good friends with and shared an apartment with Tallulah Bankhead for many years. She had many television & film roles, and won critical praise for her role as Sally Field 's mother in Norma Rae (1979), but her love was Broadway. Barbara loved cats and had one named Tulah.
Barbara Baxley is a member of Actress 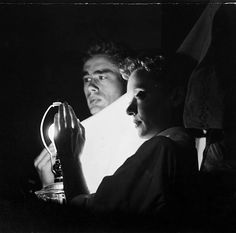 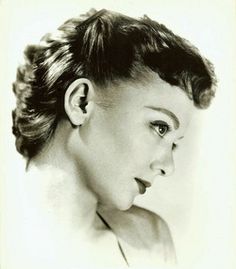 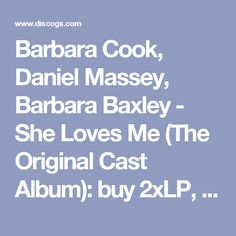 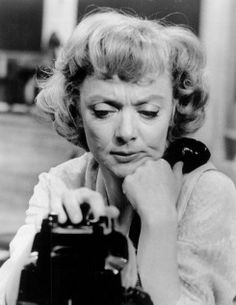 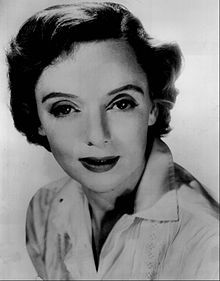 Baxley appeared in supporting roles in many television series of the 1950s, 1960s, and 1970s. She played a wife having her rodeo-performing husband, played by Lee Van Cleef, murdered in the CBS crime drama series, Richard Diamond, Private Detective, starring David Janssen. She appeared in a 1958 Perry Mason episode, "The Case of the Gilded Lily", as Enid Griffin and she also played the role of Cora in the original Twilight Zone episode of "Mute".

In 1961, she was nominated for a Tony Award for Best Actress (Dramatic) for her performance in the Broadway production of Tennessee Williams' comedy, Period of Adjustment. She appeared in Chekhov's The Three Sisters and Neil Simon's Plaza Suite, as well as the 1960s Broadway musical She Loves Me, which co-starred Jack Cassidy, Barbara Cook and Daniel Massey. She also starred in the 1976 Broadway play Best Friend.

She is perhaps best known for the role of Lady Pearl, the feisty wife of country music icon "Haven Hamilton" in Robert Altman's film Nashville (1975), and as the mother of Sally Field's character in Norma Rae (1979).

Baxley played two different characters in two episodes of Have Gun – Will Travel, starring Richard Boone. She also played roles on two daytime soap operas, Where the Heart Is and Another World.