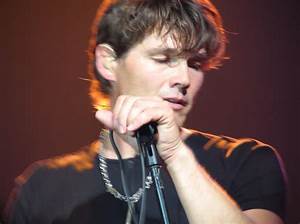 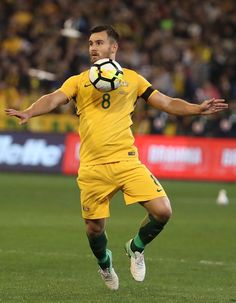 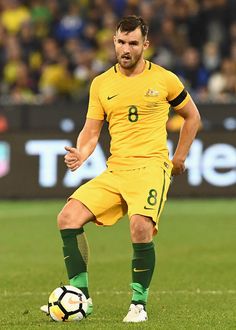 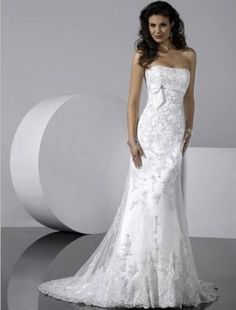 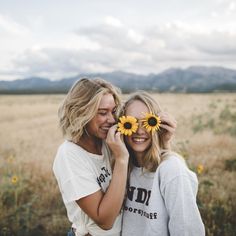 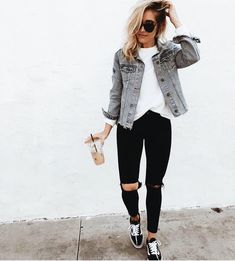 Australian centre back known as a member of teams like Preston North End. He was chosen to represent Australia at the 2014 FIFA World Cup.

He was born in Melbourne and made his youth debut with Langwarrin in 1994.

He was named Preston North End's Young Player of the Year for the 2012-13 season.

His parents are Janet and Andy Wright.

He and Tim Cahill were both members of the Australian squad at the 2014 FIFA World Cup.