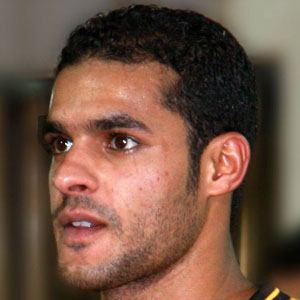 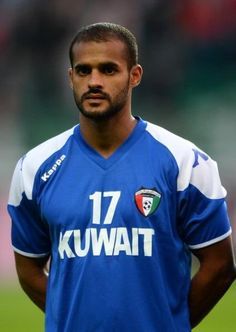 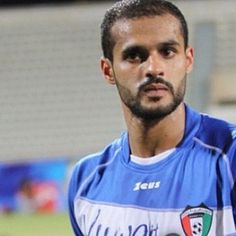 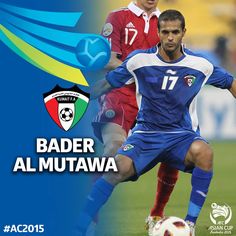 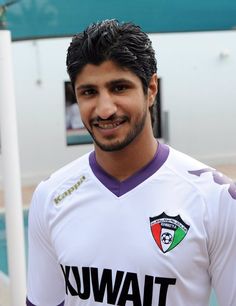 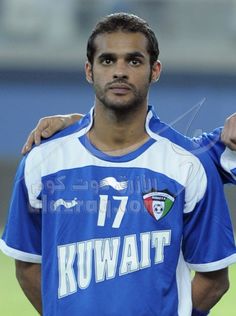 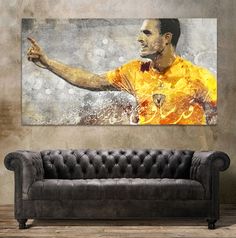 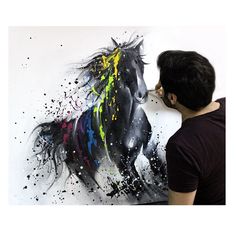 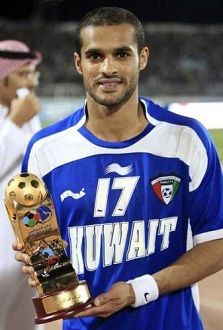 Prolific goalscorer who joined Qadsia SC in 2002 and became a member of the Kuwaiti national team in 2003.

He began playing with Qadsia's youth leagues in 1994, and in 2003 made his debut with the first team.

His Qadsia team dominated the Kuwaiti Premier League for most of the 2000s, with Al-Mutawa himself winning the IFFHS World's Top Goal Scorer of the Year title in 2010.

He was born in Kuwait City, Kuwait.

Adnan Altaliani was another prominent soccer player from the Middle East and, like Al-Mutawa, he was considered for the Asian Footballer of the Year honors multiple times.