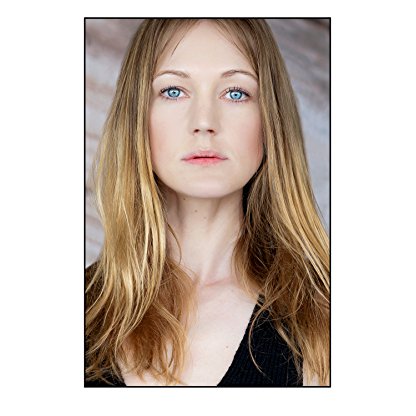 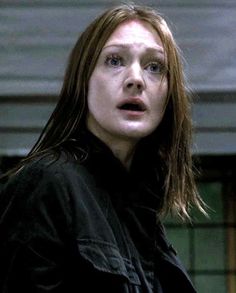 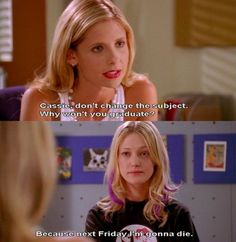 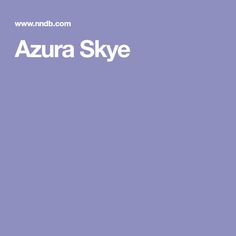 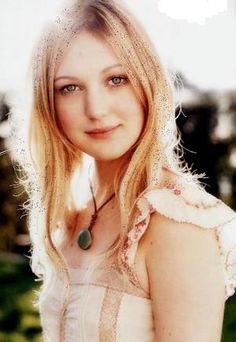 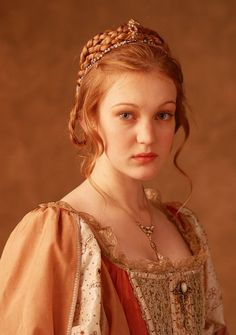 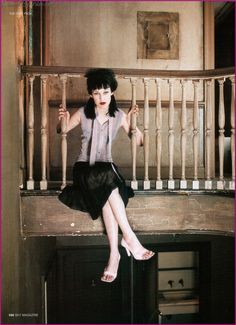 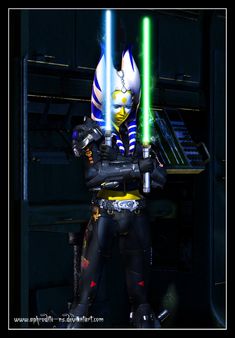 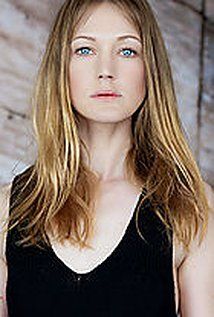 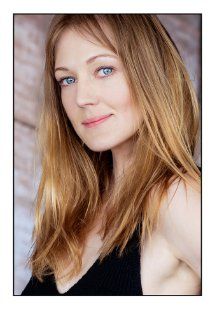 Her grandfather, Brad Johnson, who died before her birth, was an actor known for his role as deputy sheriff Lofty Craig in the Western series, Annie Oakley (1954–1957), as well as a real estate developer in Los Angeles.

Skye made her first television appearance on the show Total Security in 1997. Then she played a couple of smaller parts on Touched by an Angel and Chicago Hope, and made appearances in a number of television movies before she was cast for the role as "Jane" in Zoe, Duncan, Jack and Jane in 1999. Zoe..., as the show was renamed for the second season, was a short-lived (two seasons) sitcom about four teenagers - Skye's character being one of them. In 2000, the same year that Zoe... ended, Skye's first major movie production premiered. In 28 Days, she starred alongside Sandra Bullock and Viggo Mortensen.

Also in 2002, she appeared in Confessions of an Ugly Stepsister alongside Matthew Goode and Stockard Channing.

Her most recent television appearances includes the voice of Veronica in an episode of American Dad!, fall 2007 episodes of House M.D., Bones and Ghost Whisperer, a 2009 episode of The Mentalist, and Fiona in American Horror Story: Murder House.

Skye appeared as Ruby Bates in the 2006 drama Heavens Fall. In 2007, she starred as Sara in 20 Years After and in What We Do Is Secret. In 2008, she had a major part in the American remake of the Japanese horror movie One Missed Call, which was released in the US on January 4, 2008.