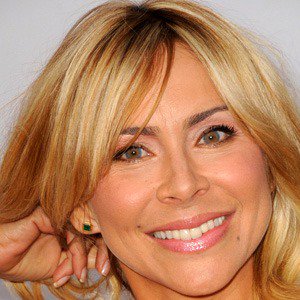 Aylin Mujica was born on November 24, 1974 in Havana, Cuba. Cuban actress, model, and dancer known for her roles on the telenovelas Aurora and Corazón Valiente.
Aylin Mujica is a member of TV Actress

Cuban Actress, model, and Dancer known for her roles on the telenovelas Aurora and Corazón Valiente.

She studied at the National Ballet School and attended the Higher Institute of Arts in Cuba.

As a model, she appeared in television commercials and music videos for artists like Marcelo Cezán and Willy Chirino.

She was married to the Cuban musician Osamu and the couple welcomed a son. Following their divorce she then married television Producer Alejandro Gavira and together they had a son. In 2009, she married actor Gabriel Valenzuela and later welcomed a daughter before the pair divorced in 2012.

She appeared on Corazón Valiente alongside Adriana Fonseca. 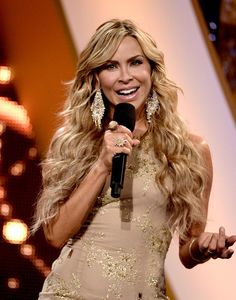 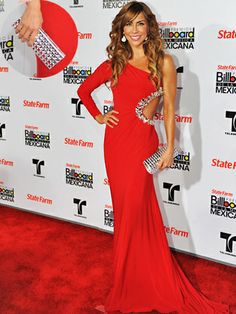 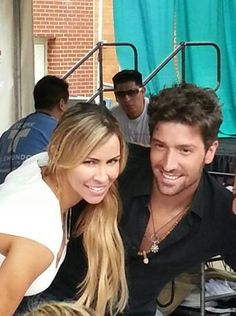 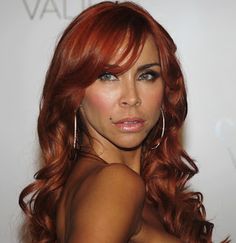 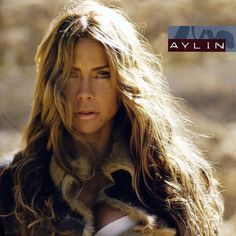