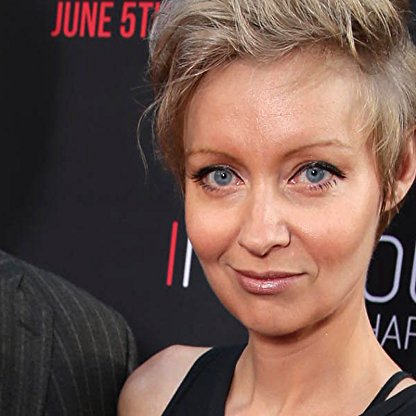 Axelle Carolyn was born on April 03, 1979 in  Brussels, Belgium, Belgium, is Actress, Writer, Director. Axelle Carolyn started out as a freelance reporter for some of the world's most prestigious film magazines and websites. Her non-fiction writing career culminated with the 2009 publication of her book 'Horror Movies In The New Millennium'. After a brief stint in front of the camera (most notably in CENTURION for Pathe), she directed her first short films in 2011: THE LAST POST and THE HALLOWEEN KID- both of which gained awards and acclaim in festivals worldwide -, and HOOKED, which premiered on FearNet. Her first feature, British ghost story SOULMATE, came out in the US and UK in 2014. It toured festivals around the world and won, amongst others, a Best Director accolade at Rome's FantaFestival. In 2015 she created, co-produced and co-directed horror anthology TALES OF HALLOWEEN, which also featured directors such as Lucky McKee and Neil Marshall. It is certified Fresh on Rotten Tomatoes and won a Rondo Award, as well as a prestigious 2017 Saturn Award. It also prompted Fandango to list her as one of their new directors to look out for, and Tribeca Film to declare she 'holds the key to indie horror's future.
Axelle Carolyn is a member of Actress 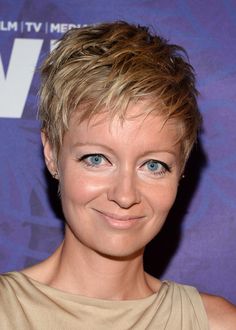 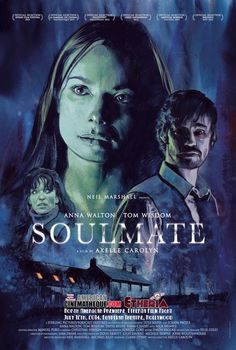 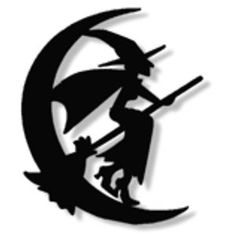 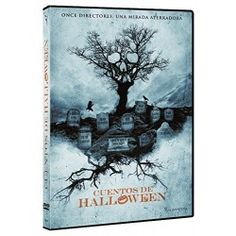 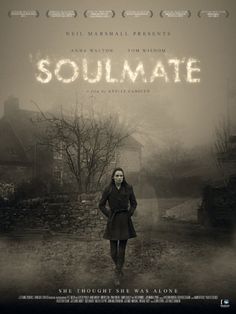 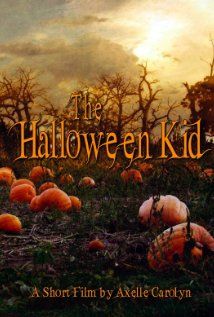 A horror reporter for various magazines and websites from 2005 to 2008, Carolyn's non-fiction career culminated with the 2008 publication of It Lives Again! Horror Movies in the New Millennium. She won for this work the Silver Award in New York City on the Book of the Year Awards. She also had several short stories published in various anthologies, including in Dark Delicacies III, and The Mammoth Book of Body Horror.

She has been married to British filmmaker Neil Marshall since 2007 although they are in the process of divorcing. She lives in Los Angeles.

In 2011, Carolyn wrote and directed two short films: "The Last Post", which premiered at Fantasia that year and toured festivals around the world; and "Hooked", which premiered on FearNet. The following year, she wrote and directed award-winning short film "The Halloween Kid". In 2013, she completed her first feature, ghost story "Soulmate", which came out in 2014. The opening scene, which depicted a graphic suicide scene, was censored in the UK by the BBFC. The movie premiered in Sitges in 2013, and went on to screen at genre festivals around the world before its release. It was generally well received, though its mix of horror, drama and gothic romance divided opinions. In 2014, she created the anthology movie "Tales of Halloween", which she co-produced with Epic Pictures. She also wrote and directed her own segment Grim Grinning Ghost. Carolyn starred also in the same film Tales of Halloween, in a supporting role, of her Husband's Neil Marshall's segment Bad Seed.