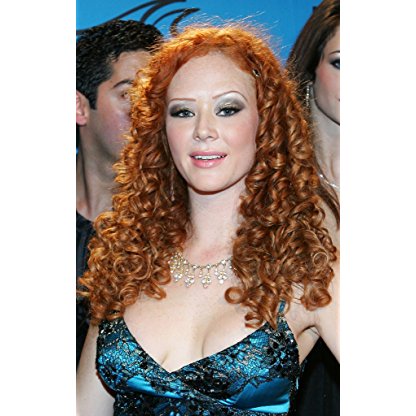 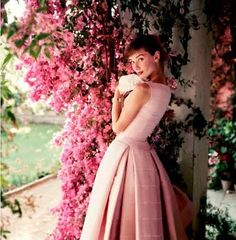 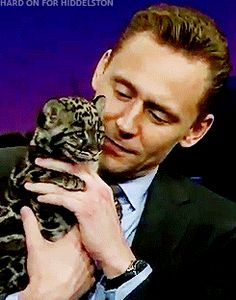 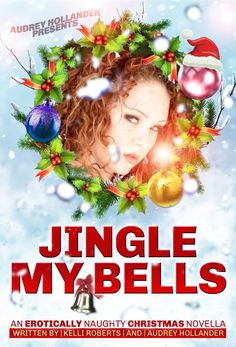 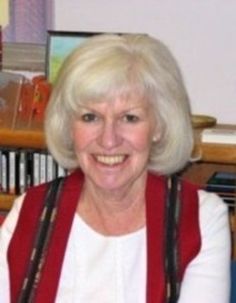 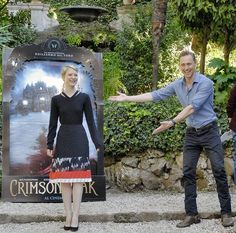 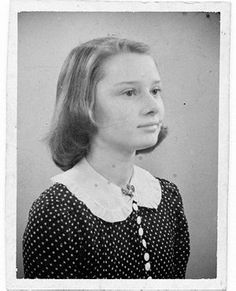 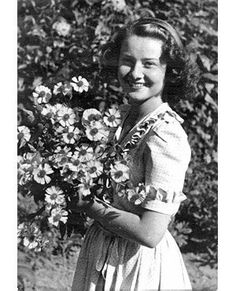 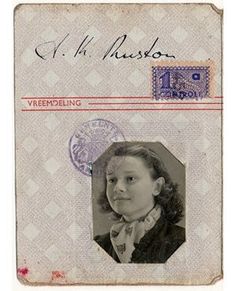 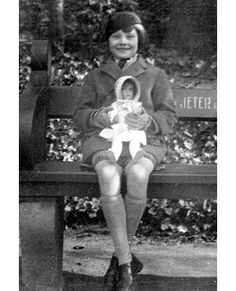 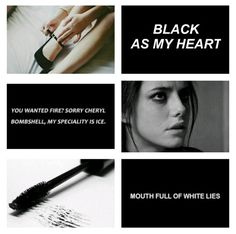 Her first scene was in the film More Dirty Debutantes 268 with Ed Powers. As of November 2013, she has appeared in over 400 productions and is credited as co-director for the Otto and Audrey Destroy the World series of films. She won the AVN Award for Female Performer of the Year in 2006. Hollander divorced in 2011. After a short leave of absence from the industry, in October 2012 Hollander made her official return to performing full-time.