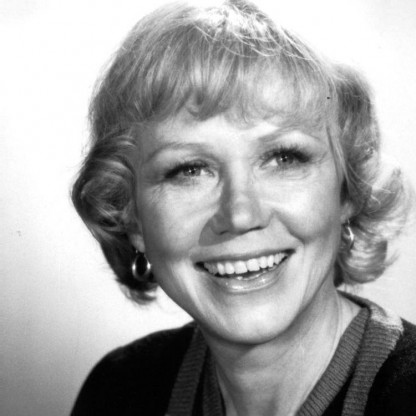 Audra Lindley was born on September 24, 1918 in Los Angeles, California, United States, United States, is Actress. Audra Lindley was an American actress famous for playing the lead role in the American comedy TV series ‘Three’s Company’. She played the role of Helen Roper, a character who is frustrated by her husband’s indifference towards her. The show performed well and aired for seven years. Lindley was born in Los Angeles, California. Her father Bert Lindley was a small time actor. She gained entry into Hollywood at an early age and mostly did stunt work. She soon started appearing in Broadway plays as well. In addition to ‘Three’s Company,’ other important works in her career include the comedy film ‘Taking Off’. The film, which starred her in a supporting role, was about a couple in New York City whose teenage daughter runs away from home. She also played an important role in the sci-fi thriller TV film ‘Revenge of the Stepford Wives’. The talented actress passed away of leukemia at the age of 79.
Audra Lindley is a member of Film & Theater Personalities 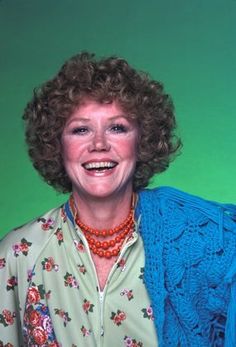 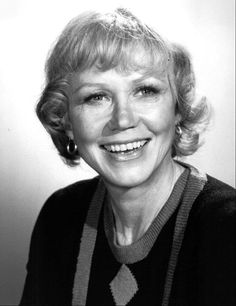 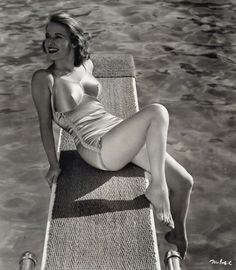 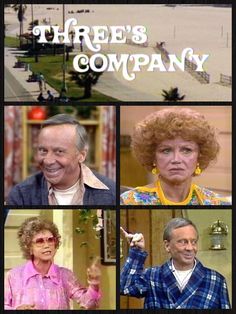 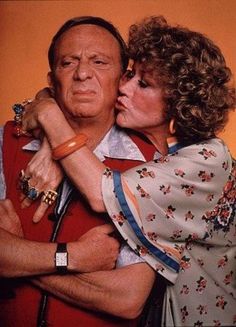 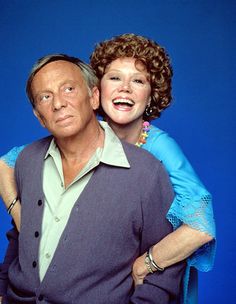 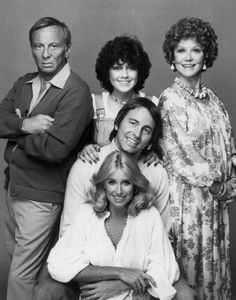 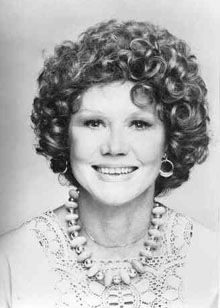 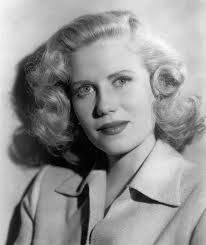 Born in Los Angeles, California, Lindley was the daughter of show Business parents. Her Father was Bert Lindley, an actor who played small roles from 1917 through 1937. She got her early start in Hollywood by being a stand-in, which eventually progressed to stunt work, and eventually became a contract player with Warner Bros. In 1943, she went to New York in her mid-20s to work in theater. Among her many Broadway plays during her long career were: On Golden Pond, Long Day's Journey into Night, and Horse Heavens. After a break from acting to raise five children, she began to make steady appearances on television in the early 1960s, including the role of Sue Knowles on the CBS soap opera Search for Tomorrow, and a six-year stint as manipulative "Aunt Liz" Matthews on the NBC soap opera Another World. She also had regular roles as Meredith Baxter's mother in the sitcom Bridget Loves Bernie, as well as Lee Grant’s best friend in Fay. In 1971, she starred in the first American film of Milos Forman, Taking Off.

Lindley garnered parts in various TV films and series, including playing Phoebe Buffay's grandmother on Friends, and her last, a recurring role as Cybill Shepherd's mother on the CBS sitcom Cybill. (She had previously played Shepherd's mother in the 1972 film The Heartbreak Kid.)

Lindley continued to appear steadily on television and in film, such as Revenge of the Stepford Wives in 1980 and as Fauna, the owner of the Bear Flag Restaurant, a Monterey, California brothel portrayed in the 1982 film Cannery Row. In 1982, she appeared in the film Best Friends starring Goldie Hawn and Burt Reynolds.

She had a supporting role in the lesbian-themed film Desert Hearts (1985). In 1987, she had a supporting role as Judith Light's mother in the TV movie Dangerous Affection. She also appeared in 1989's Troop Beverly Hills as outspoken Director of the Wilderness Girls. Also in 1989, she was the main character of an episode of the horror anthology series Tales from the Crypt.

Her greatest fame arrived when she began playing the wisecracking, perpetually unfulfilled, and sexually frustrated Helen Roper on the hit sitcom Three’s Company (1977) where she wore a wig to maintain the character’s exaggerated hairstyle. The character and her husband, Mr. Roper (played by Norman Fell), were spun off to their own show, The Ropers (1979), which was not a success.