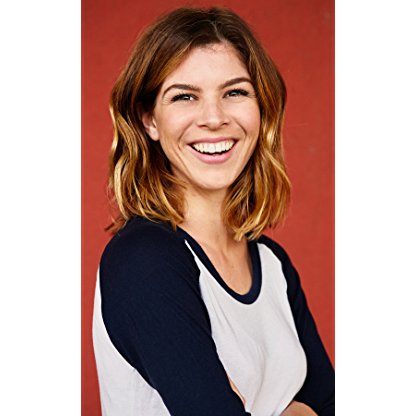 Aubrey Wood was bornon April 09, 1928, is Actress. Aubrey Wood was born in New Haven, Connecticut. She is the daughter of Nancy (an artist) and Michael (a mechanic and antique car dealer) Wood. After begging her parents to find her an agent at age 7, Aubrey began acting in commercials and theatre in New York alongside her 5 siblings. She worked at her father's small gas station and was also a competitive horseback-rider as a teenager. After high school, she attended film school at The School of Visual Arts in New York. Shortly after enrolling, Aubrey dropped out to pursue her love of acting in Los Angeles. She is best known for her role as "Mina" on Cong Ly (2010)
Aubrey Wood is a member of Actress 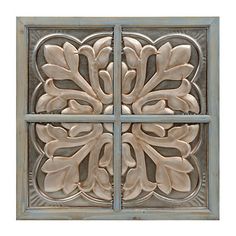 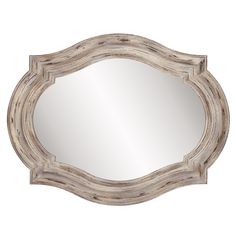 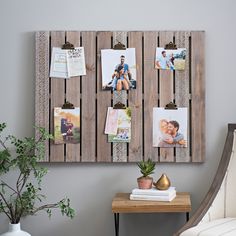 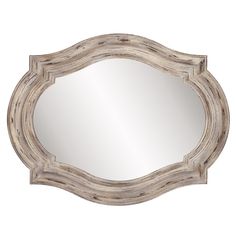 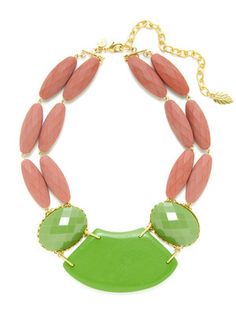 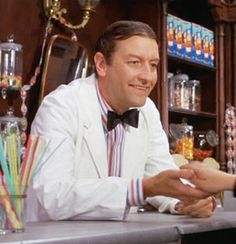 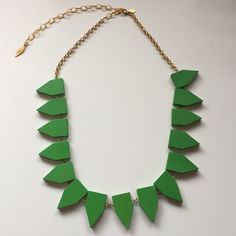 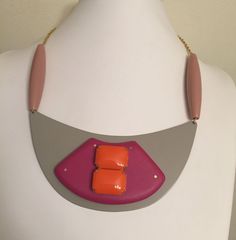 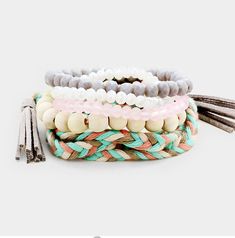 Woods was born on 9 April 1928 in Edmonton, Middlesex and educated at the Latymer School. His first film role was as Smike in The Life and Adventures of Nicholas Nickleby (1947). On stage he played the role of Fagin in Lionel Bart's production of Oliver! at the New Theatre, St Martin's Lane in the 1960s alongside Nicolette Roeg and Robert Bridges. He played Alfred Jingle in the TV musical Pickwick for the BBC in 1969. Woods' best remembered film role is in Willy Wonka & the Chocolate Factory, where he played the character of Bill, the Candy Store Owner, singing "The Candy Man" near the beginning of the film, the single was later a hit for entertainer Sammy Davis Jr. During the early 1970s he collaborated on the musical Trelawny with friend Julian Slade.

His television credits include Z-Cars, Up Pompeii!, Doctor Who, Blake's 7, Auf Wiedersehen, Pet and Ever Decreasing Circles. He also appeared as Jacob and Potiphar in the 1991 production of Joseph and the Amazing Technicolor Dreamcoat at the London Palladium, the Soundtrack of which topped the British albums chart in August 1991. Radio credits include the original radio series of The Hitchhiker's Guide to the Galaxy, appearing in Fit the Sixth. He dramatised E. F. Benson's 1932 comic novel "Secret Lives" in three parts for BBC radio, and was also the narrator.

Woods died on 7 May 2013, at his home in Barrow-in-Furness aged 85 of natural causes. He was survived by his wife Gaynor, whom he had met at RADA and married in 1952.