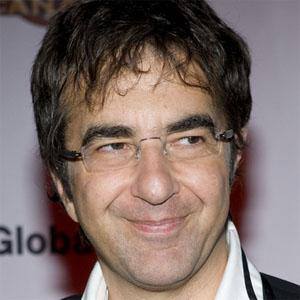 Atom Egoyan was born on July 19, 1960 in Cairo, Egypt. Canadian director of critically acclaimed films The Sweet Hereafter and Exotica.
Atom Egoyan is a member of Director 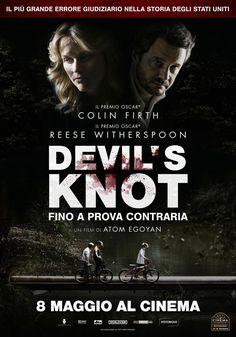 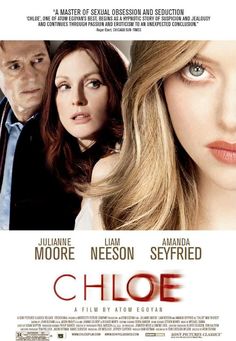 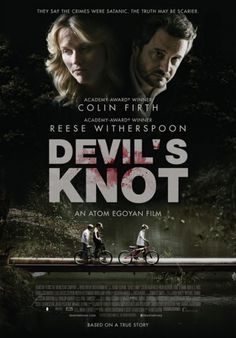 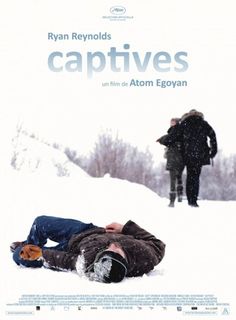 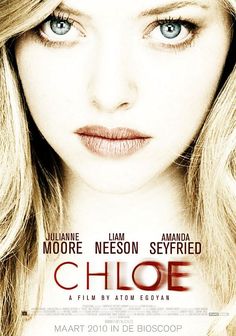 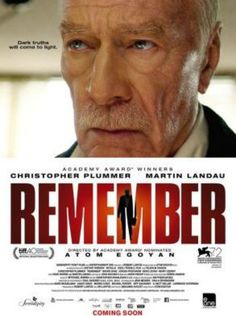 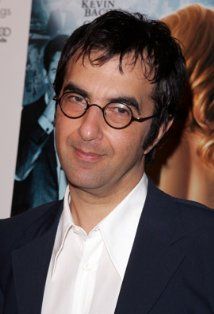 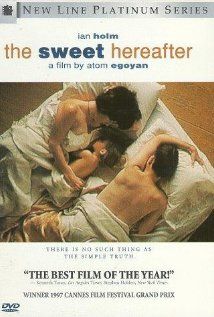 He became interested in writing plays as a teenager and graduated from Trinity College at the University of Toronto.

He was named Atom to mark the completion of Egypt's first nuclear reactor.

His sister Eve was a concert Pianist. He married Actress Arsinee Khanjian.

He cited the Ingmar Bergman film Persona in his interview for the book The Film That Changed My Life.