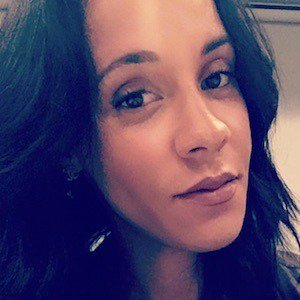 E! network reality personality seen on the series WAGS who works as a celebrity wardrobe stylist.

As a stylist, clients of hers have included Kevin Hart.

She has been in a long-term relationship with Dashon Goldson for more than a decade, but they have not married. They have two daughters named Charly and Chayce. Her father Bill North played in the MLB.

She is joined by Autumn Ajirotutu on the reality show WAGS.