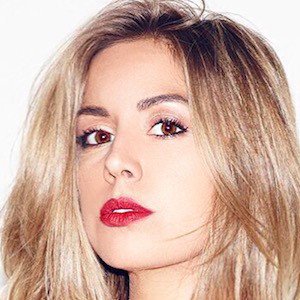 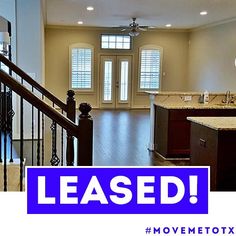 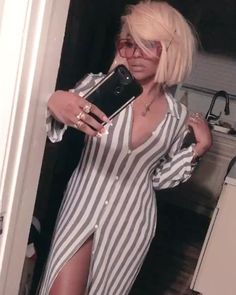 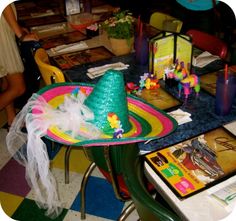 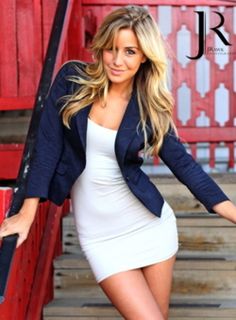 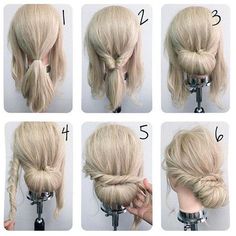 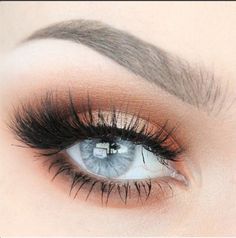 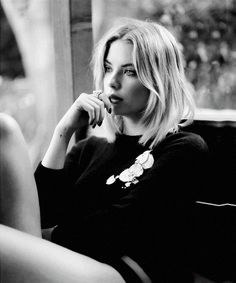 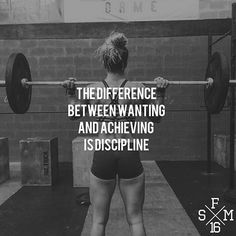 Cast member of Real World: San Diego and The Challenge: Battle of the Seasons who would also be a host for Hudson MOD Magazine.

She graduated from the University of Connecticut with a bachelor's in Business Technology and marketing.

She became an avid CrossFit athlete and has even done some competitions.

She developed a romantic relationship with Zach Nichols while on Real World. Her hometown is Winsted, Connecticut. In 2017, she stated dating Dario Medrano from The Challenge.

She was featured on the same season of Real World as Frank Sweeney.