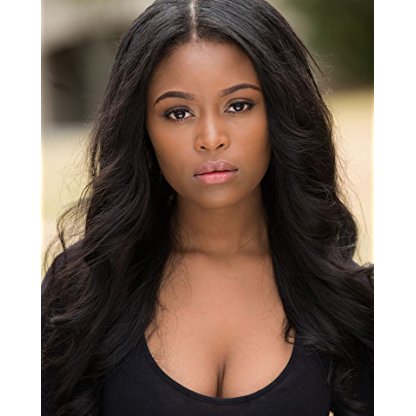 Johnson's career began at age six, when she played the role of Chrissy Seaver on the sitcom Growing Pains from 1990 to 1992. The character's age was accelerated from a toddler between seasons for plotting purposes. By the time she was 12, Johnson had been in the casts of eight TV series. She later reprised her role as Chrissy in The Growing Pains Movie and Growing Pains: Return of the Seavers. In the one season series Phenom (1993–94), she played the mischievous younger sister of a rising teenage tennis star. Johnson appeared in the 1994 sitcom All-American Girl, which also lasted for only one season. She played DJ's overbearing girlfriend Lisa in the 1995 Roseanne episode "The Blaming of the Shrew", and played Alex Marshal, the daughter of Mel Gibson's character, in the 2000 comedy What Women Want. In 2008, she became a regular on the drama Dirt as Sharlee Cates. In 2009, Johnson appeared in "Omega", the season one finale of Joss Whedon's Dollhouse.

As a voice Actress, she played Sean on the cartoon movie The First Snow of Winter in the US version in 1998, Gretchen Grundler on the Walt Disney TV animated series Recess, Terra in the Teen Titans animated series during the show's second and fifth season, Jinmay on Super Robot Monkey Team Hyperforce Go! and Gwen Tennyson on Ben 10: Alien Force and in Future variations of the Ben 10 franchise. Four of her roles have love interests who are voiced by Greg Cipes (Chiro in Super Robot Monkey Team Hyperforce Go!, Kevin in Ben 10, Beast Boy in Teen Titans, and Michelangelo in Teenage Mutant Ninja Turtles).

Johnson was born in Camarillo, California, the youngest daughter of Nancy Spruiell Johnson, an independent film Producer, and Clifford Johnson, the captain of an exploration ship. Her father died in July 2000 from Hepatitis C and cancer. She is of Norwegian, Swedish, Danish, Irish, Scottish, and Native American descent. When she was nine days old, her father got a new job and the family moved to Franklin, Michigan. Johnson graduated from high school at 15.

Johnson has been in a relationship since 2012 with Brian Wayne Foster, an American Writer, poet and singer.

As of 2015, she plays FBI forensic specialist Patterson in the NBC drama series Blindspot. 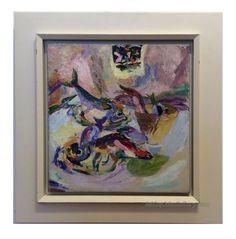 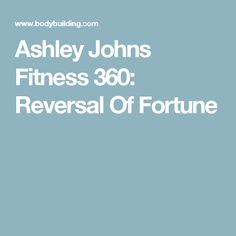 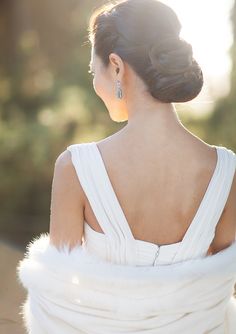 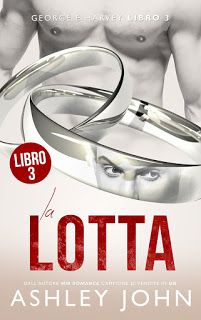