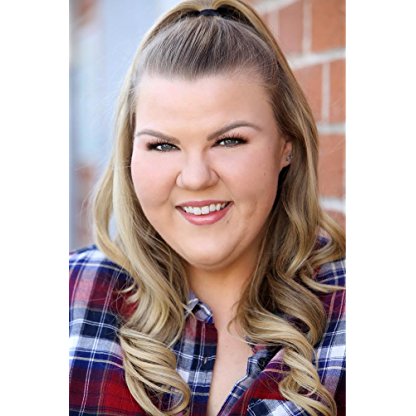 Ashley Fink was born on November 20, 1986 in  Houston, Texas, United States, is Actress, Producer, Soundtrack. Ashley Fink was born in Houston, Texas and began acting at a very early age. By the time she reached the age of 2, she was putting on full productions for her parents: she was no dummy, though - she charged them admission. As luck would have it, her family ended up moving to Los Angeles where Ashley began attending a performing arts high school. From there, she began performing in a string of national tours as leads in The Wizard of Oz (as the Lion) and You're a Good Man, Charlie Brown (as Lucy), to name just two. Hollywood soon found Ashley when she starred in the Tribeca Film Festival hit, Fat Girls. The film won many awards for her, and Ashley enjoyed a international film festival tour. Since that time, Ms. Fink has made multiple TV appearances on many shows such as "ER", "Hung", "Huge", and most notably as fan favorite Lauren Zizes on FOX's hit show "Glee." Some of her personal favorite film credits include the indie horror, cult hit, All About Evil, as well as the Glee LIVE 3D Concert film. Ashley is very proud to be a major player in both the 24 Hour Plays and 24 Hour Musicals, both of which benefit urban arts education. Ashley has also recently broken into filmmaking herself by producing and starring in two short films that enjoyed their world premiere at the Cannes Film Festival in 2013 and 2014 respectively. She resides in Los Angeles with her cat, Fred.
Ashley Fink is a member of Actress

Fink also appears in the music video for Stacie Orrico's 2004 hit "I Could Be the One."

Fink was cast as Lauren Zizes on the Fox television series Glee, making her initial appearance in the first season episode "Wheels" as a champion high school Wrestler and Cheerleader tryout candidate. She made irregular appearances until the ninth episode of the second season, "Special Education", when she was tapped to become the glee club's twelfth member after Kurt Hummel (Chris Colfer) transferred to another school. Fink has said that "I was obsessed with Glee before I was a big part of it and I’ve steadily been on it for a while. When I got the script [where I joined the glee club] I texted Chris Colfer and said, 'I think I just joined the Glee club?' I didn’t quite believe it at first, I thought I was getting 'Punk'd.'" She remained in the glee club for the rest of the season, and was given storylines of her own. Critics have responded well to her portrayal of Lauren. Robert Canning of IGN praised Fink's performance as Lauren, and said of the "Silly Love Songs" episode where Puck (Mark Salling) falls in love with her, "I can't decide if I want to root for this couple, but I certainly know I'm going to be rooting for Lauren." Fink received several positive reviews for her performance in "Comeback", in which she sang her first—and only—solo on the show, a cover of "I Know What Boys Like" by The Waitresses. The song was released as a single, but it did not chart, nor was it included on a Glee Soundtrack album. While Todd VanDerWerff of The A.V. Club found Lauren's relationship with Puck in "Comeback" "a lot less assured" than in the previous episode, "Silly Love Songs", Sandra Gonzalez of Entertainment Weekly deemed their scenes "as endearing as they are unrealistic". CNN's Lisa Respers France commented that she was beginning to really like Lauren, and noted that "for me Lauren represents how Ryan Murphy is able to take the concept of the outcast, flip it on its ear and shove it back in our faces with a side order of fabulousness." Despite the positive critical response, Fink's character quit the glee club in the series season 3 premiere, "The Purple Piano Project". While she appeared in a non-speaking capacity in the Season 3 episode "Asian F" and series creator Murphy alluded to her character's reentry into the plot through interactions with Kurt Hummel, Fink confirmed later that season that she would not be returning to the series. However, she subsequently reprised her role in the season 4 episode "Sadie Hawkins". 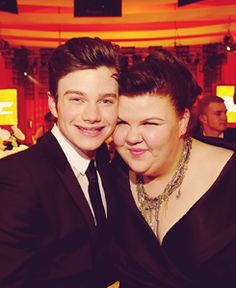 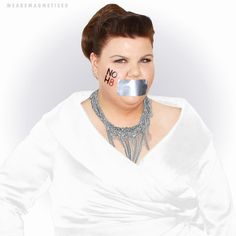 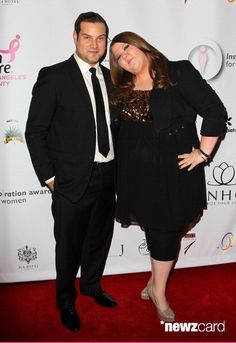 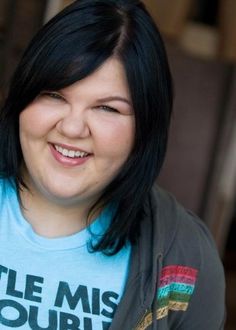 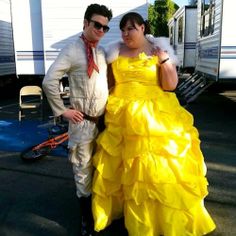 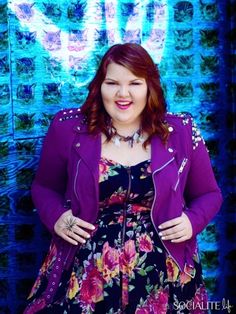 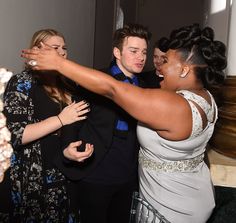 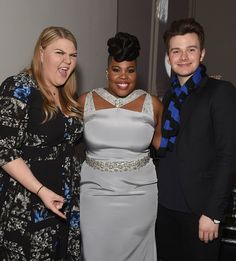 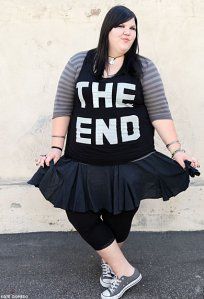