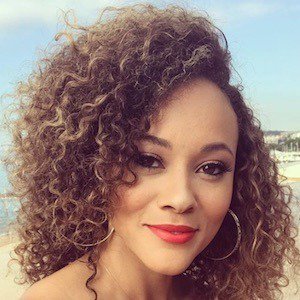 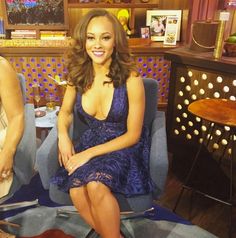 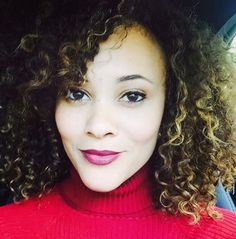 She worked several jobs at once to support her younger siblings and single mother. She worked as a bartender while attending the University of Maryland.

In 2011, she was crowned the winner of the Miss District of Columbia pageant. She opened a restaurant in Arlington, Virginia called Oz.

She married real-estate millionaire Michael Darby, who is 29 years her senior. She became the step-mother of Michael's children.

She and Gizelle Bryant both became cast members on The Real Housewives of Potomac.