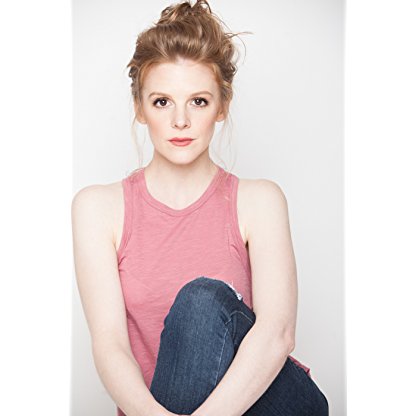 Ashley Bell was born on May 26, 1986 in  Santa Monica, California, United States, is Actress, Director, Writer. Ashley Bell made her feature film debut in Lionsgate and Strike Entertainment's thriller, The Last Exorcism (2010). Her performance garnered her an Independent Spirit Award nomination for Best Supporting Actress and an MTV Movie Award nomination, while the film grossed nearly $70 million, worldwide. The New York Post praised Bell's performance as "Oscar-worthy" and one of the 10 best performances of 2010 for her extraordinary portrayal of the possessed "Nell Sweetzer", which she will reprise in the highly-anticipated sequel, entitled The Last Exorcism Part II (2013), set to be released, nationwide, on March 1, 2013.In 2012, Bell starred in Douglas Aarniokoski's post-apocalyptic thriller, The Day (2011), which premiered at the Toronto International Film Festival. Upcoming projects include Norry Niven's romantic drama, Chasing Shakespeare (2013), opposite Danny Glover; the noir feature film, Sparks (2013), based on the graphic comic; The Marine 3: Homefront (2013), along with Neal McDonough; and the romantic comedy, The Bounceback (2013), directed by fellow Spirit Award nominee Bryan Poyser. Bell is passionately involved with "Elephants in Crisis", and is in pre-production to produce and direct a documentary depicting the capture of two Asian elephants from a logging facility in Cambodia, and their subsequent release into the Cambodian Wildlife Sanctuary.Bell's voice has been featured in several top-selling video games, including the lead role of "Erline" in Sony PlayStation's Sorcery (2012) and "The White Queen" in Disney's Alice in Wonderland (2010). Her television credits include appearances on United States of Tara (2009), "Grow" (2000) and Doi Dieu Tra Hien Truong (2000).Bell, born and raised in Los Angeles, is the daughter of actor/voice animator Michael Bell and actress/Groundlings co-founder Victoria Carroll. She studied acting and directing at Cambridge University, where she was awarded "Best Actress" for her portrayal of "Ophelia". Bell later graduated from NYU's Tisch School of the Arts with honors, and was mentored by Oscar nominee Kathleen Turner.
Ashley Bell is a member of Actress

Ashley attended the Tisch School of the Arts at New York University and graduated in 2007 with a Bachelor of Fine Arts Degree.

Bell made her feature film principal debut, starring as Nell Sweetzer, in the 2010 horror film The Last Exorcism. Her performance garnered her a 2011 Independent Spirit Award nomination for Best Supporting Actress. 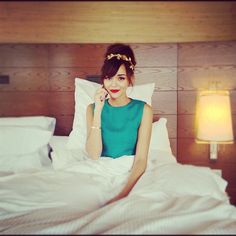 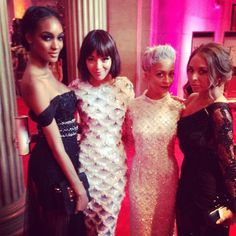 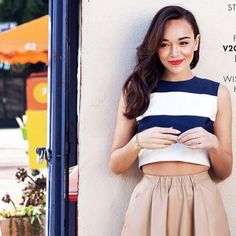 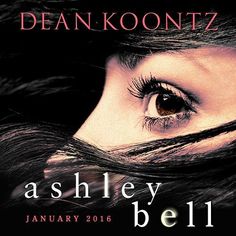 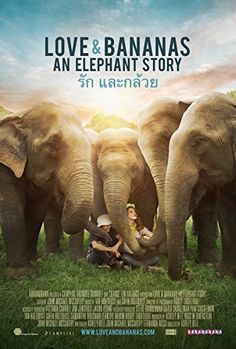 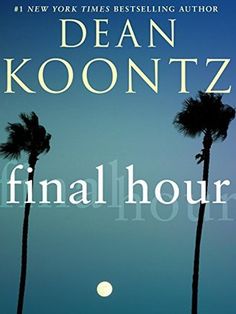 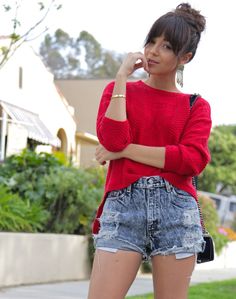 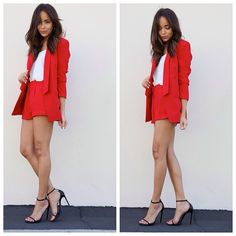 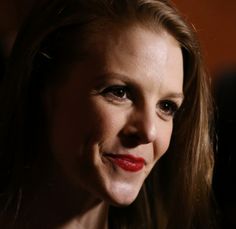