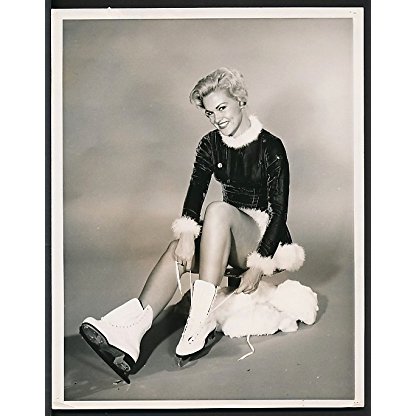 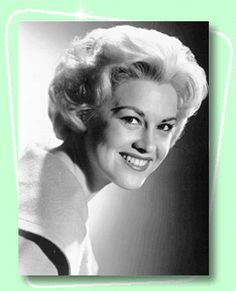 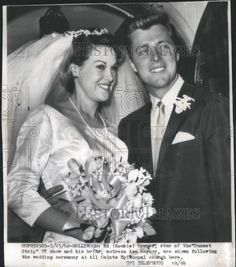 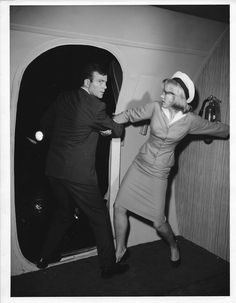 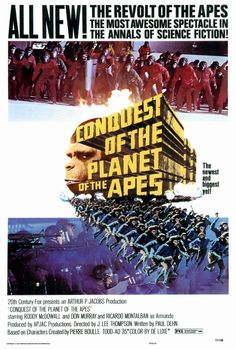 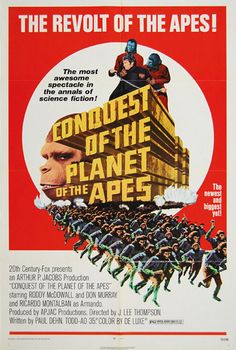 Ada May Bickford was educated at Melbourne High School and the University of Melbourne, where she graduated in 1924 (BA Dip. Ed.)

Rosemary would later be known as the Hon. Rosemary Balmford, a barrister, Lawyer, law lecturer and judge. Jane completed architecture at the University of Melbourne, worked extensively in Theatre and film production design in the UK and became head of Design at the Australian Film, Television and Radio School (AFTRS; 1988-1994).