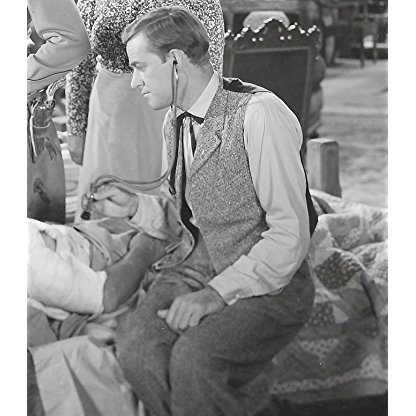 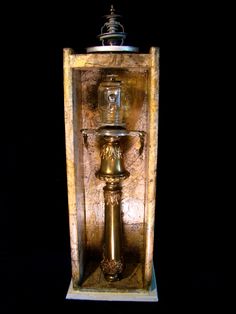 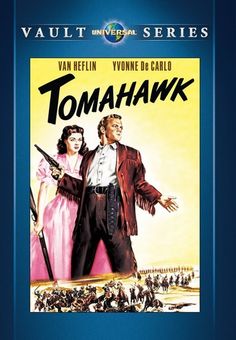 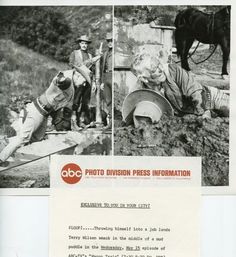 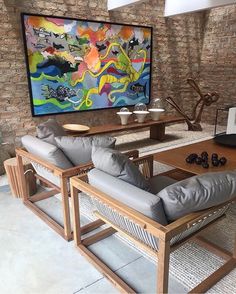 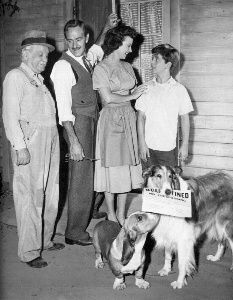 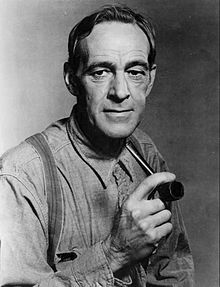 He made his film debut in the 1941 crime drama Riot Squad opposite Richard Cromwell. The following year, Space appeared alongside Abbott and Costello in Rio Rita. He also had roles in Tortilla Flat (1942), Our Vines Have Tender Grapes (1945), The Fuller Brush Man (1948), and The Fuller Brush Girl (1950). In the early 1950s, Space appeared in various film serials including Government Agents vs. Phantom Legion, Canadian Mounties vs. Atomic Invaders, and Panther Girl of the Kongo.

Throughout the mid-1950s, Space continued appearing in films such as The Spirit of St. Louis with James Stewart while guest starring on various television series. He appeared four times as Col. Tomkin in the ABC western series, Colt .45, starring Wayde Preston. During this time, Space had a recurring role on Lassie.

In 1954, Space played the bandit Black Bart, or Charles Bolles, in an episode of the syndicated western television series Stories of the Century.

In 1960, Space landed the role of the practical farmer Herbert Brown in the 58-episode NBC television series National Velvet, with Lori Martin as his Equestrian daughter, Velvet Brown, and Ann Doran as his wife, Martha. After the series ended in 1962, Space continued acting in both television and films. Among his roles were four Perry Mason appearances between 1958 and 1964. In his first appearance he played murderer Willard Scott in "The Case of the Rolling Bones," and his final role was as murderer Edgarton Cartwell in "The Case of the Paper Bullets."

His last role was in a 1981 episode of the television series, Walking Tall.

Space died of cancer at his home Hollywood on January 13, 1983 at the age of 74. His survivors included two daughters and two granddaughters.