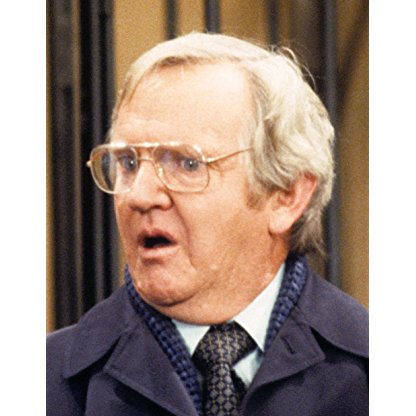 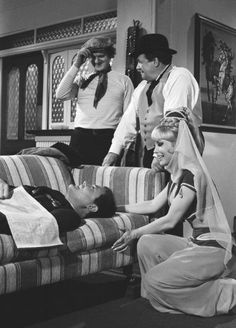 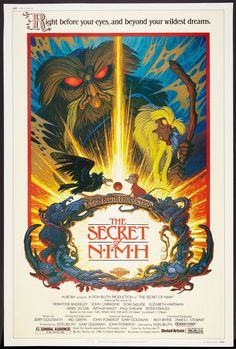 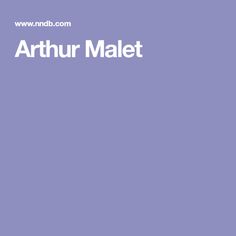 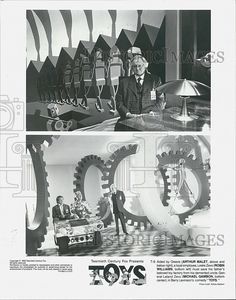 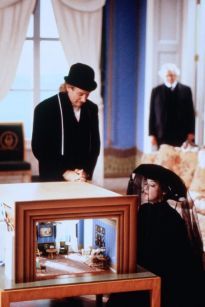 Vivian R. Malet was born in Lee-on-the-Solent, Hampshire, England. He emigrated to the United States in the 1950s, changed his forename to Arthur, began acting onstage, and won two Drama Desk Awards in 1957. He came to some prominence in 1960s films, often playing characters much older than his real age, such as Mr. Dawes, Jr., in Disney's Mary Poppins, and King Eiddelig in Disney's 1985 animated film The Black Cauldron.

His appearances on television included episodes of The Donna Reed Show, The Rifleman, Adventures in Paradise, The Alfred Hitchcock Hour ("The McGregor Affair"; originally aired 23 November 1964), and Bewitched ("The Trial and Error of Aunt Clara"; originally aired 2 February 1967). In 1965 he appeared as murder victim Ralph Day in the Perry Mason episode, "The Case of the Golden Venom." He played a vagrant who claimed to have stolen Aunt Bea's pin on The Andy Griffith Show in 1966. In 1995, he portrayed Charles Randolph in A Little Princess. In 1997, he did voice work in Anastasia. He voiced the character of "Mr. Ages" in The Secret of NIMH in 1982 and reprised the role in The Secret of NIMH 2: Timmy to the Rescue in 1998.

He played undertaker Ted Ulam in Norman Jewison's 1967 film In the Heat of the Night, and Joe Fenwick in a 1972 episode of Columbo, "Dagger of the Mind". He went on to play a village elder in Mel Brooks's Young Frankenstein in 1974, the graveyard keeper in John Carpenter's Halloween in 1978, a houseman in the 1984 film Oh God, You Devil, Tootles in 1991's Hook, and Owen Owens in the 1992 film Toys.