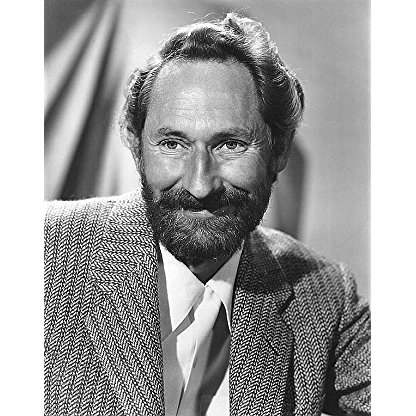 Arthur Hunnicutt was born on February 17, 1910 in  Gravelly, Arkansas, United States, is Actor, Soundtrack. Lean, tall American character actor Arthur Hunnicutt was known for playing humorously wise rural roles. He attended Arkansas State Teachers College in his native state, but was forced to drop out in his third year due to lack of funds. He joined a theatre company in Massachusetts, then migrated to New York, where he began to find acting roles on Broadway and on tour. He played in numerous productions, including the leading role in "Tobacco Road", a part his rangy country persona was made for. He took a few roles in small films in the early 1940s, then returned to stage work. In 1949 he came back to Hollywood permanently and began a long career as a reliable supporting player. His wonderfully written and vibrantly played role in the Howard Hawks Western The Big Sky (1952) won him acclaim and an Oscar nomination for Supporting Actor. He continued playing similar characters, almost always sympathetic, for the remainder of his career. He was stricken with cancer of the tongue and died in 1979.
Arthur Hunnicutt is a member of Actor 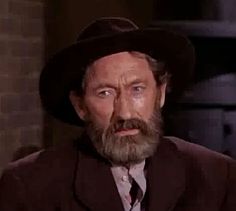 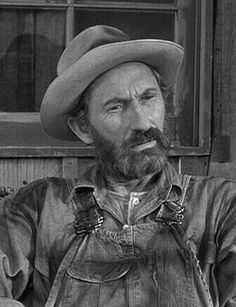 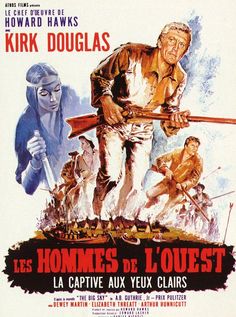 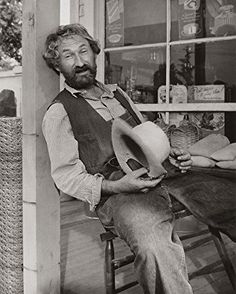 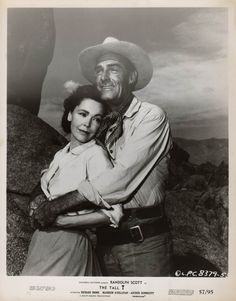 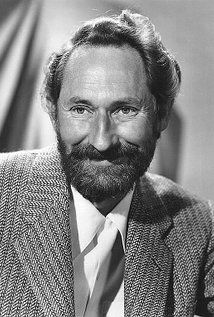 On February 17, 1910, Hunnicutt was born in Gravelly, Arkansas. He attended the University of Central Arkansas and Arkansas State Teachers College but dropped out when he ran out of money.

Hunnicutt gained early acting experience in stock theater and entertained in traveling shows. An article in the September 22, 1940, issue of the Brooklyn Daily Eagle reported, "There isn't a decent sized Medicine show traveling through Kentucky, Illinois, Georgia, Indiana or Mississippi, nor a stock company touring those states, which hasn't had the name of Arthur Hunnicutt on its programs." After eight years of such activity, in 1936 he enrolled in a drama school in Cleveland to study theatrical techniques for a year.

In 1952, he was nominated for an Academy Award for Best Supporting Actor in the Howard Hawks Western, The Big Sky.

Throughout the '50s, '60s and '70s, Hunnicutt made nearly 40 guest appearances on American television programs. He made two memorable appearances on Perry Mason in 1963: he played orange grower Amos Kennesaw Mountain Keller in "The Case of the Golden Oranges," and prospector Sandy Bowen in "The Case of the Drowsy Mosquito." He also made guest appearances on Bonanza, Cheyenne, Gunsmoke, The Outer Limits, The Rifleman, Wanted: Dead or Alive, The Andy Griffith Show, The Wild Wild West, Adam-12, and The Twilight Zone. In one of his last movies, Moonrunners (1975)—the precursor to The Dukes of Hazzard—he played the original Uncle Jesse.

On September 27, 1979, Hunnicutt died of cancer at the Motion Picture & Television Country House and Hospital at age 69. He was buried in the Coop Prairie Cemetery in Mansfield, Arkansas. He was survived by his wife.